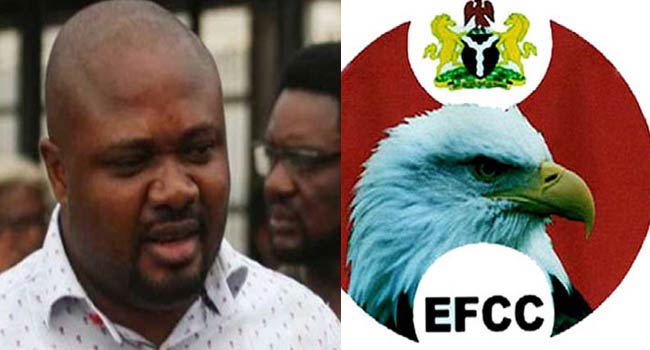 The Economic and Financial Crimes Commission said it will appeal Thursday’s judgment at the Federal High Court in Lagos, which discharged and acquitted an aide to former President Goodluck Jonathan, Waripamo-Owei Dudafa.

Justice Mohammed Idris, said it was difficult to convict Mr Dudafa and banker, Joseph Iwuejo, who were charged with N1.6bn fraud.

Kemi Fola-Adeyemo reports that the Economic Financial Crimes Commission was found to have failed to prove the charges against them, beyond reasonable doubt.

The sole issue was whether the prosecution in whom lies the burden of proof, had proved its case against both men, beyond reasonable doubt. The 22 count charge levelled against them bordered on forgery, conspiracy and money laundering totaling 1.6 billion naira.

In the 3 year old case, the antigraft agency had called 7 witnesses, but the judge, Mohammed Idris, who is now a justice of the court of appeal, noted that the EFCC failed to call former president Jonathan, one Somprei Omeibi, the Central Bank of Nigeria Governor and ex-National Security Adviser, Sambo Dasuki, who were essential to the proving of the case.

Justice Idris said the failure of the EFCC to call these material witnesses to testify in the case was fatal to the case of the prosecution.

He further said ‘THE PROSECUTION TRADED INDEPTH AND CONCLUSIVE INVESTIGATION OF AN ALLEGED CRIME FOR SUSPICION AND CONJECTURES, IN ARRAIGNING THE DEFENDANTS BEFORE THIS COURT FOR THE OFFENCES ALLEGED.’

The EFCC says it is studying details of the judgment and will appeal. It is also seeking to forfeit to the federal government some funds recovered from Mr dudafa during the investigation. 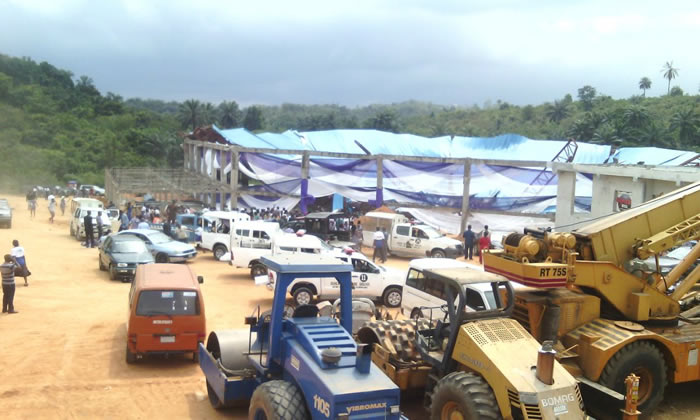 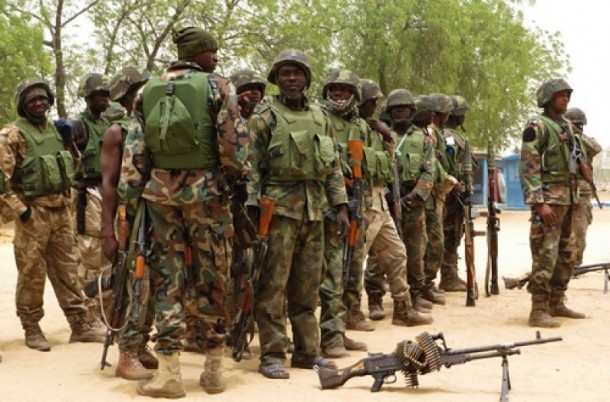 The Honourable Commissioner for Education, Mrs. Folasade Adefisayo has advised parents against allowing… 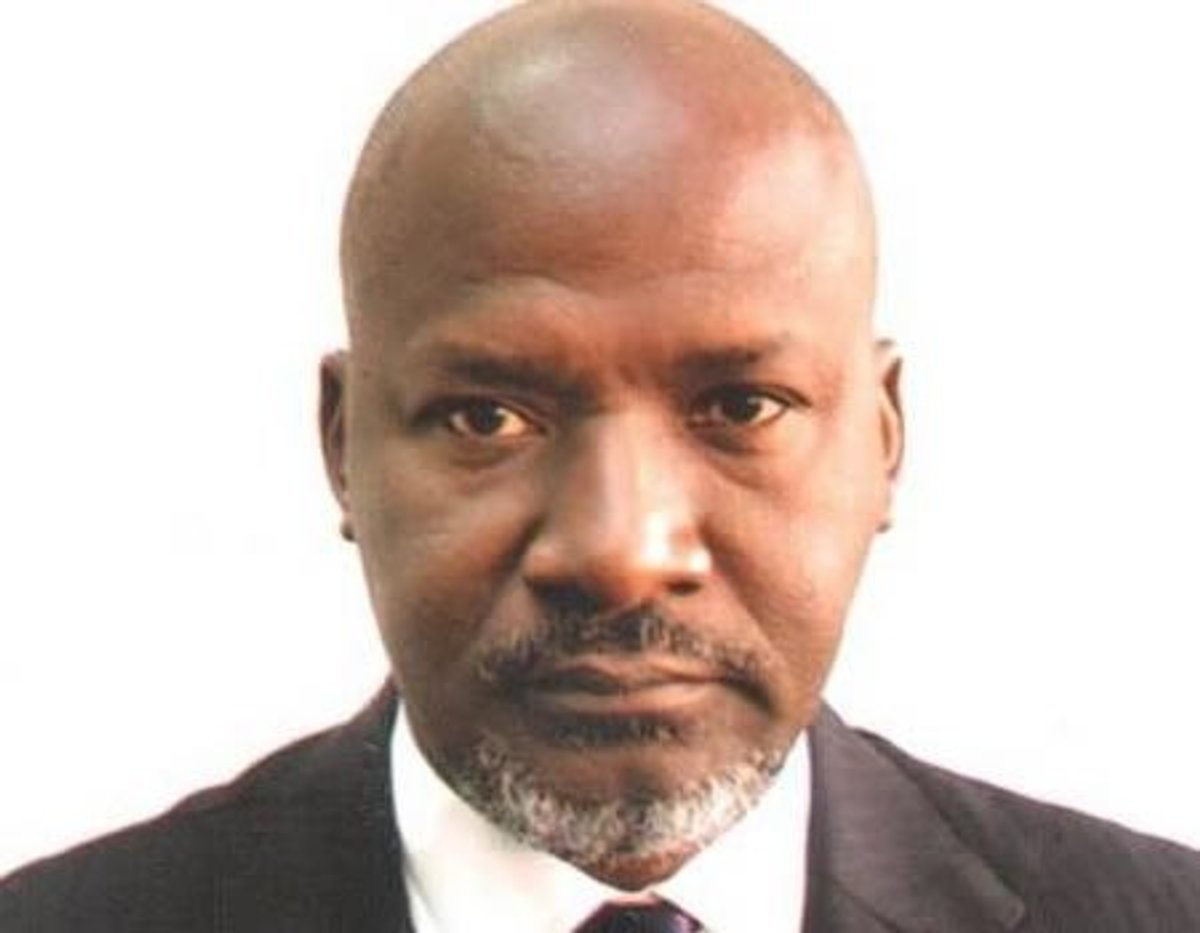 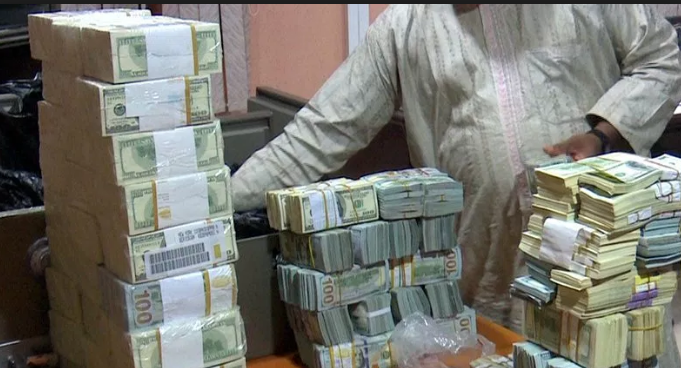 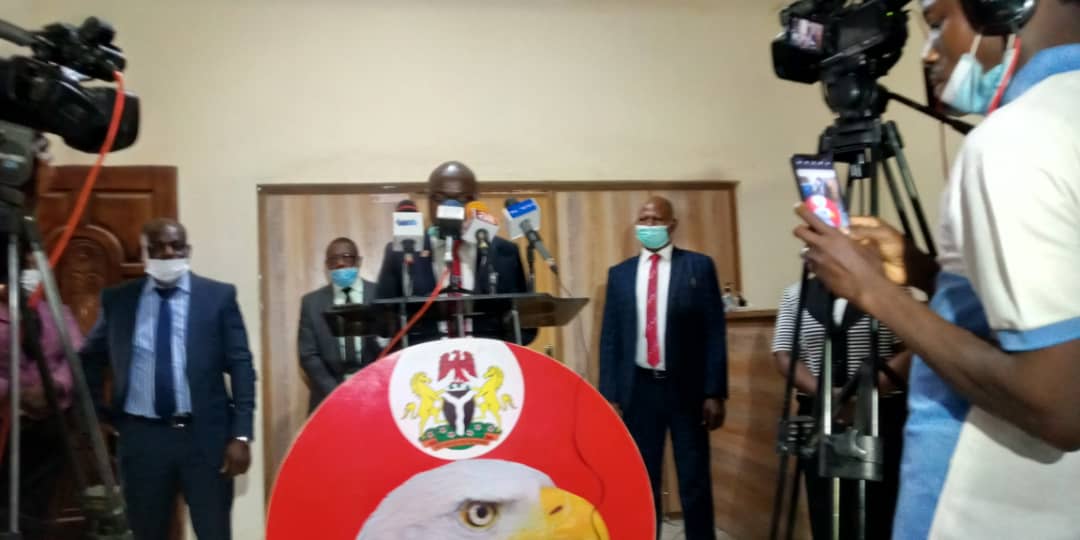 The Ilorin zonal office of the Economic…