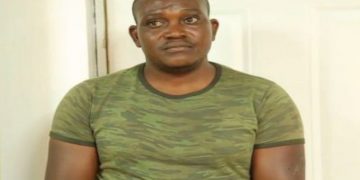 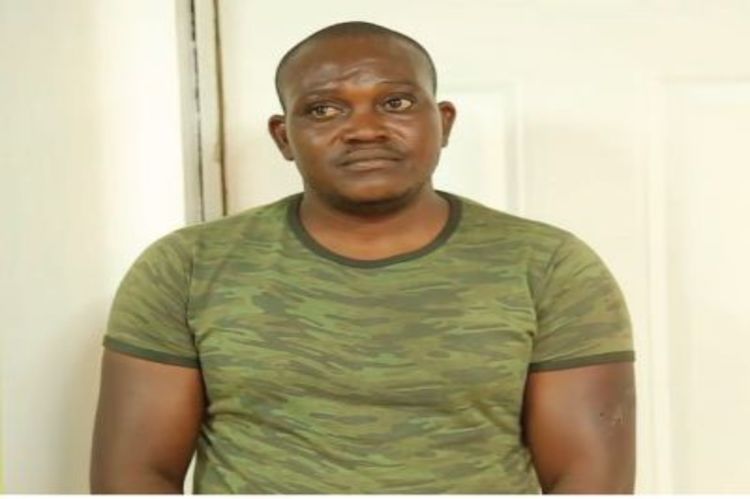 The man alleged to have assaulted a female police officer Yemi Ayeni and twelve others have been arraigned at the Yaba magistrate court in Lagos for alleged crimes ranging from serious assault, attempt to commit felony and conduct likely to cause the breach of peace.

The defendants who are aged between 21-53 years of age pleaded not guilty to the four counts before Chief magistrate Oluwatoyin Oghre on August the 19th.

They were each admitted to bail in the sum of 250,000 naira, and are to provide two sureties who must be civil servants as from grade level 8, and have landed properties as well as present their tax certificates dating back to the last three years.

Family members of the defendants must also sign an undertaking on their behalf.

Trial was adjourned to September the 22nd.