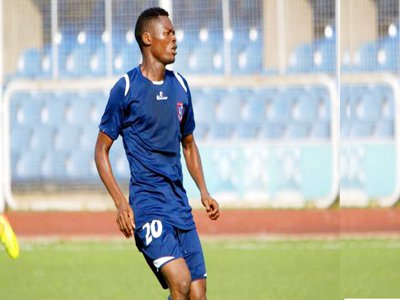 Akwa United midfield ace, Yusuf Adio has sent a message to the fans of the Promise Keepers to forget the struggles of
last season, as the team prepare to tackle

the 2017 Nigeria Professional Football League (NPFL) campaign.
“We were out of sorts at some stage last season. The team was eliminated in the CAF Confederations Cup and the Federation Cup but I can tell you that we have learnt lessons from that,” Adio told Goal.
“The team actually grew during those trying period, and that showed in the closing stages.
“The positives gained from last season, plus the form we have showed in our preparation for the new campaign should tell everyone this is a different Akwa United. We plan to hit the ground running this time around.”
The Uyo-based side failed to sparkle and finished in an unfashionable position at the end of the 2016 season.
Akwa United are on the road in the week one of the 2017 NPFL season against ABS FC at the Kwara Stadium on 15 January 2017. 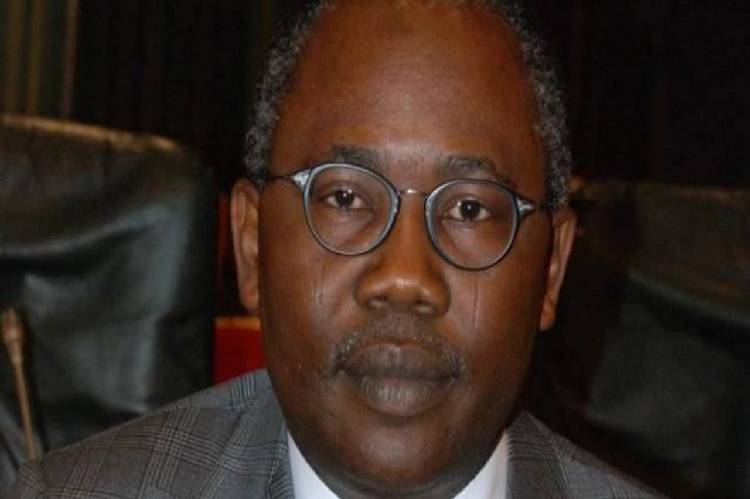 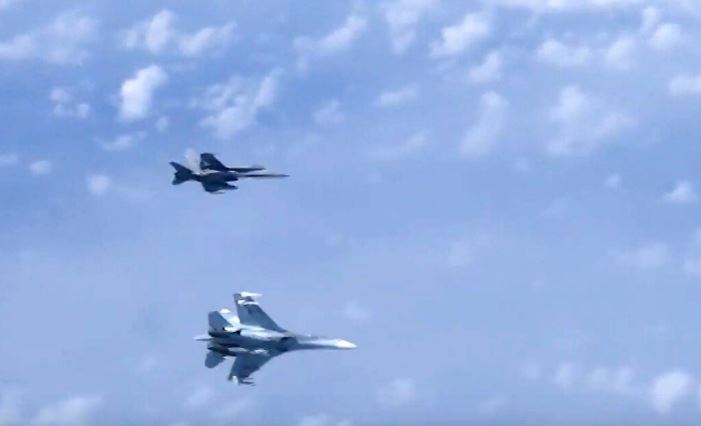 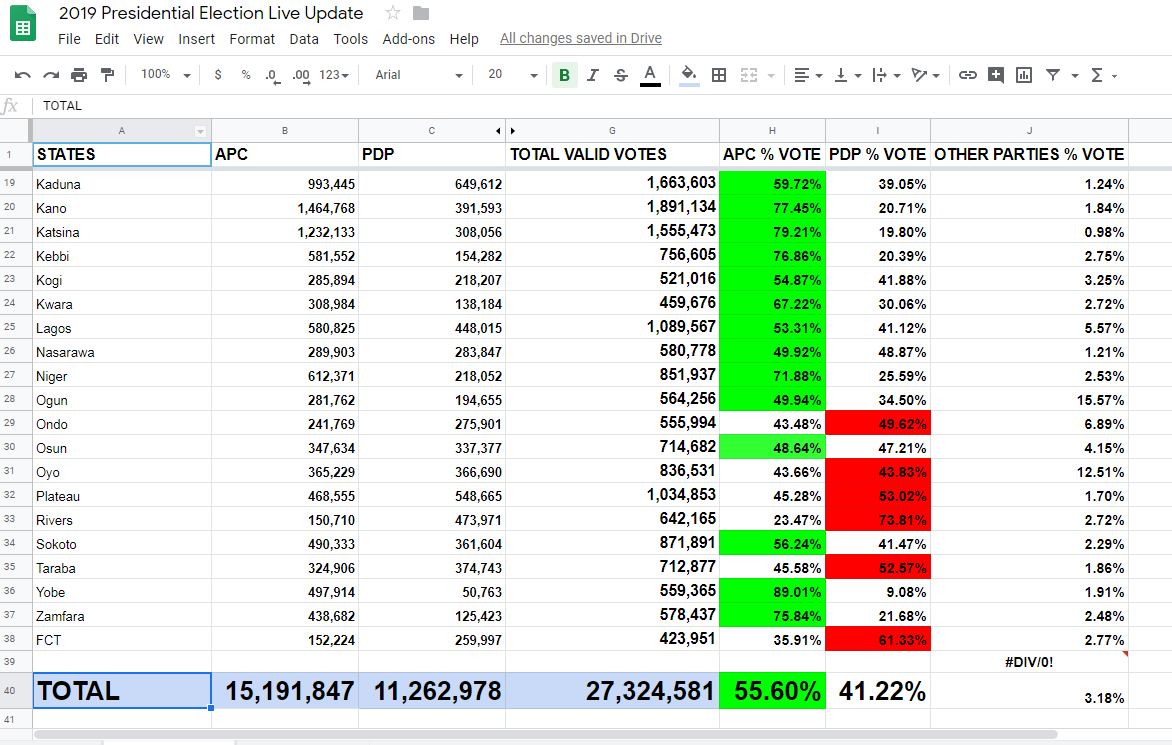 Why we declared results in Port Harcourt instead of Etche – INEC

The Independent National Electoral Commission, INEC, has given substantive reasons the result of the… 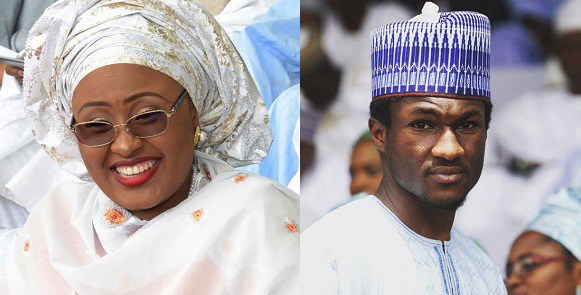 My son is stable in the hospital – Aisha Buhari

The wife of the President, Aisha Buhari,…