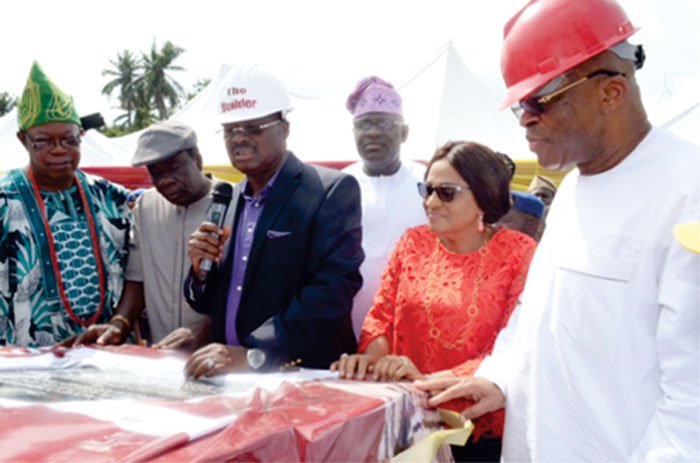 Oyo State governor, Abiola Ajimobi has flagged off the construction of the Ibadan Circular Road estimated to cost about N70 billion.

The project will help boost the socio-economic development and transportation system in the state.

Speaking at the flag-off held at Badeku Village in Ona-Ara Local Government Area, the governor said the 32km first phase of the 110km road would be completed within 18 months.

He said the first phase of the project, which would start from Badeku Village and end at Ajanla Village on the Lagos-Ibadan Expressway, representing the Northeast corner of the project, was awarded to the ENL Consortium Limited.

According to the governor, the project will be financed through a facility sourced from the Nexim Bank of China by the contractor on a “Build, Operate and Transfer“ arrangement between the ENL and the state government.

Ajimobi said: “This project is at no cost to Oyo State government; our partner (ENL Consortium) shall raise fund to finance it on the basis of ‘build, operate and transfer’ as part of our public-private partnership agreement.

“Nexim Bank of China will provide the fund because of their belief in the expertise and international best practice of our partner for whom we are guarantor’’, the governor said. 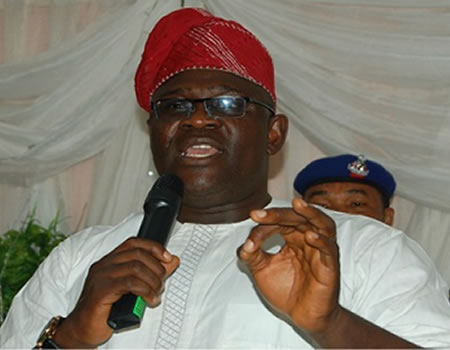 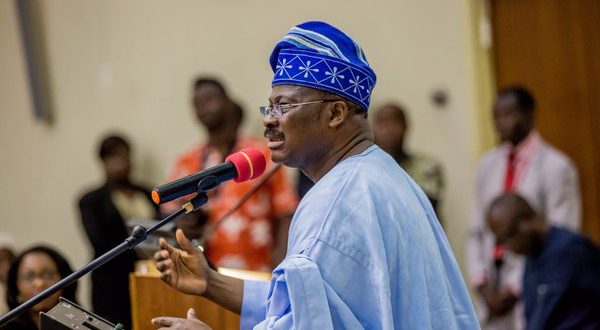 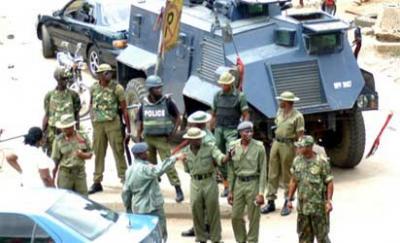 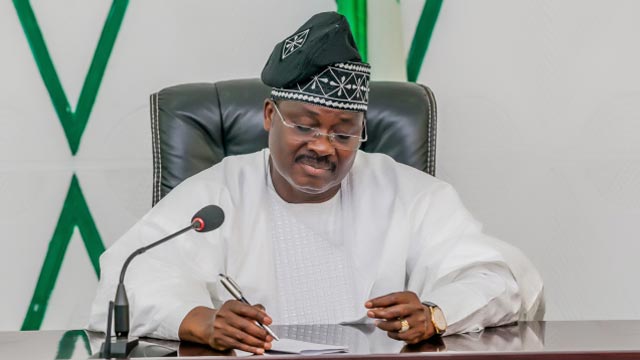 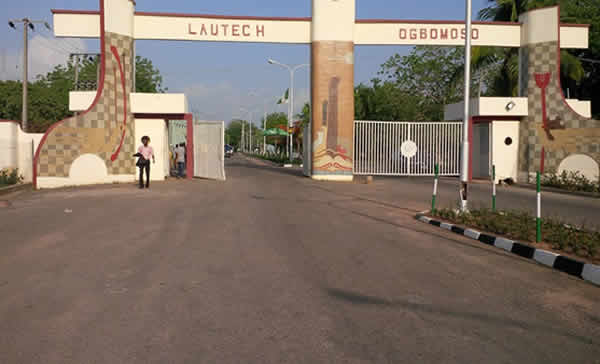 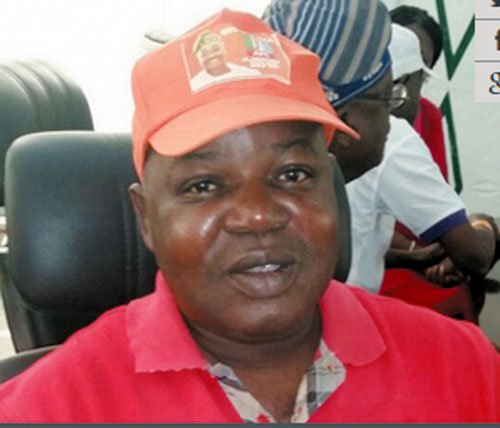