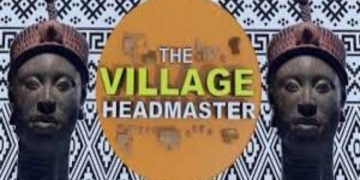 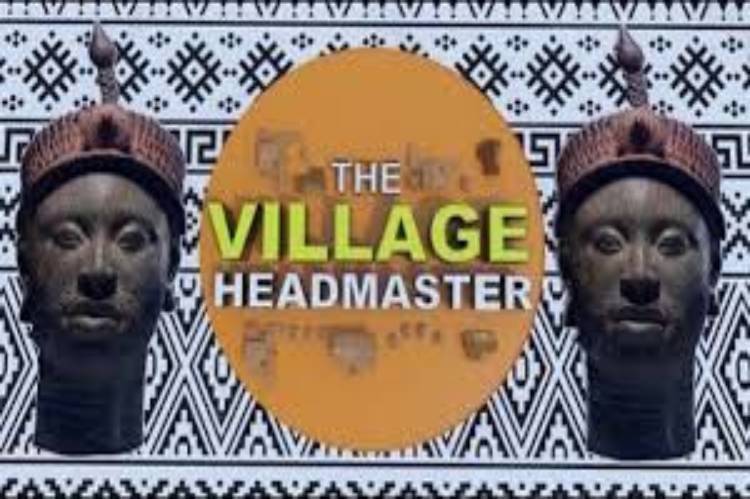 The recording stage of the first season of iconic TV drama series, ‘The Village Headmaster’ had been successfully-concluded, and the promotional trailer had started airing across Nigeria.

This is coming months after it was announced that the Nigerian Television Authority and Wale Adenuga Productions had embarked on a ground-breaking partnership to revive the epic TV drama series.

The recording took two months before completion – started in November 2020 and was concluded in December 2020.

Although the project is currently undergoing the post-production process—video editing, special effects, graphics, colour grading, music scoring, subtitling— in line with the producers’ promise to deliver a project of international standards, the trailer has been in heavy rotation on NTA, AIT, WapTV, Instagram, Facebook, YouTube, and other platforms.

‘The Village Headmaster was directed by the award-winning Patience OghreImobhio.