Support groups of the presidential candidate of the All Progressives Congress have asked the party faithful to focus on issue based campaigns in selling the party’s flagbearer.

At various launches in the nations capital, they’ve asked that rather than criticise other candidates of other parties, APC supporters should be focused on what their candidate is bringing to the table.

Nigeria’s long awaited campaign season for 2022 and 2023 has unofficially kicked off. Politicians have started putting their houses in order to get all their supporters on board. 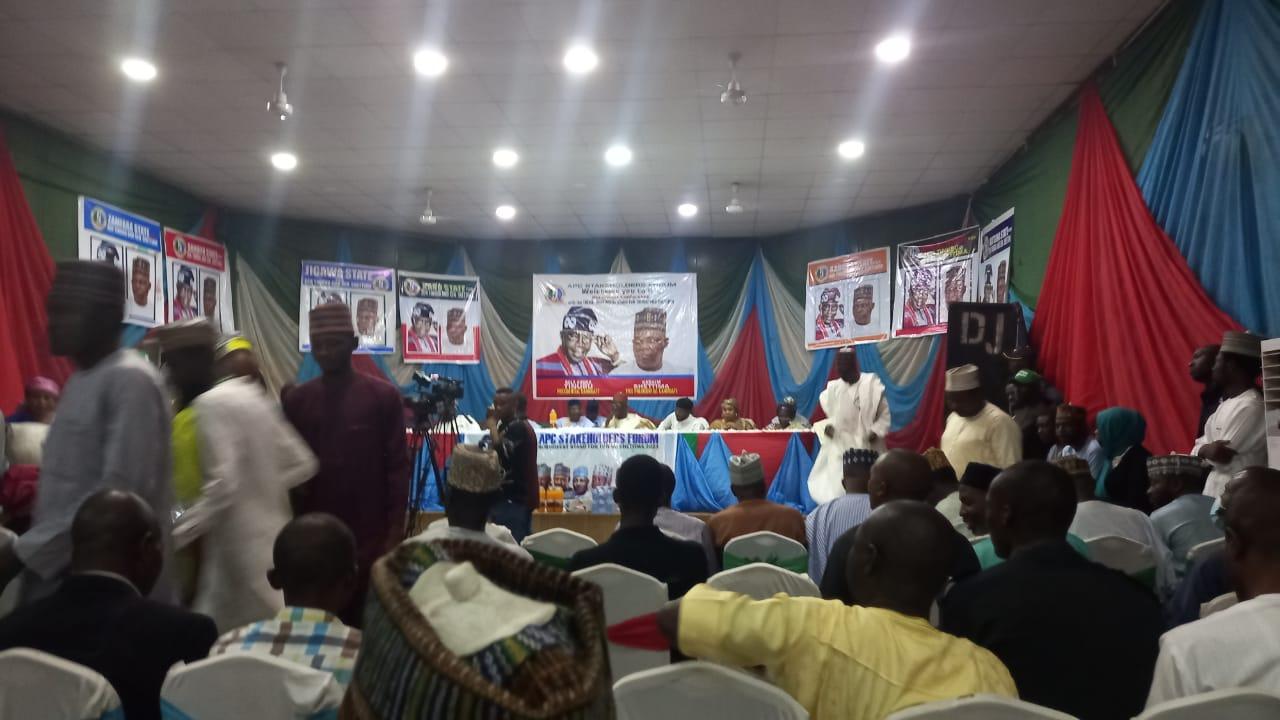 Parties are still setting in place their internal structures and processes before putting out list of their campaign structure, which is expected to be finalised before the 28th of September.

Supporters of the All Progressives Congress are not relenting in promoting the party’s candidate Bola Ahmed Tinubu.

The Tinubu National Frontiers noted that some politicians who are threatened by his rising popularity are the ones who engage in character assassination and making unguarded statements against the APC presidential candidate.

CITM seeks recognition of its role in taming corruption