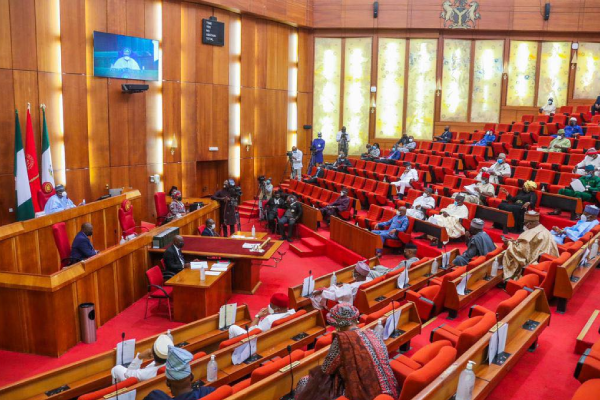 The Nigerian Senate will Screen seven Ministerial nominees whose names were sent for confirmation by President Muhammadu Buhari.

President of the Senate, Senator Ahmad Lawan announced that the screening will take place next Wednesday, June 29,

Mr Lawan stated that the nominees will be individually screened by lawmakers during next Wednesday’s plenary session.

President Buhari had in a letter dated 15th June, 2022, requested the Senate to confirm the nomination of seven ministerial nominees.