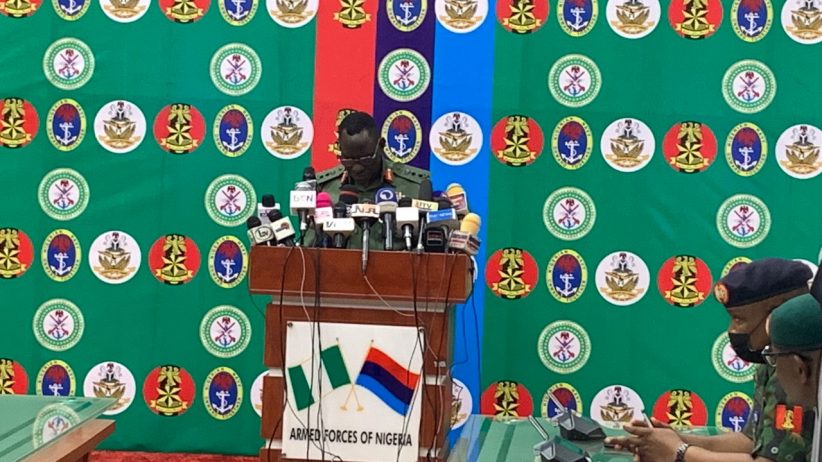 The Chief of Defence Staff, General Lucky Irabor has said that tackling the security challenges in the country is not to be left to the security agencies alone.

The CDS who made this remark on Thursday at news conference in Abuja, added that an inclusive effort of all and sundry is required.

The CDS said troops would have loved to make a lot more progress beyond the present level but are limited by the capabilities of the equipment in use especially in detonating IEDs which pose serious risk to operations.

Speaking on the Owo church attack, General Irabor said efforts are on to apprehend those behind it.

He stressed that the ultimate goal of the military is to prevent attacks from happening but that depends on the available of intelligence to enable troops forestall threats. 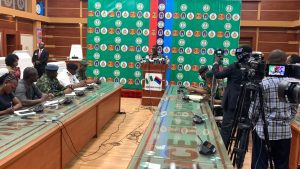 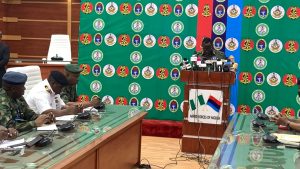 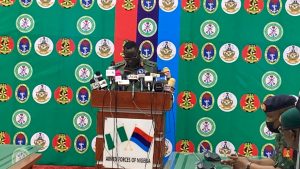 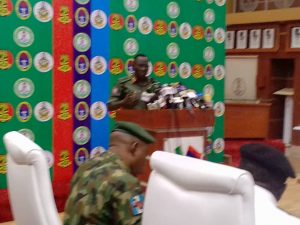 The CDS lamented that in counter operations after attacks troops and caregivers are equally faced with trauma handling those killed or wounded.

Ahead of elections, General Lucky Irabor said those seeking elective positions should maintain decorum as troops will not spare anyone who attempts to circumvent the electioneering process.