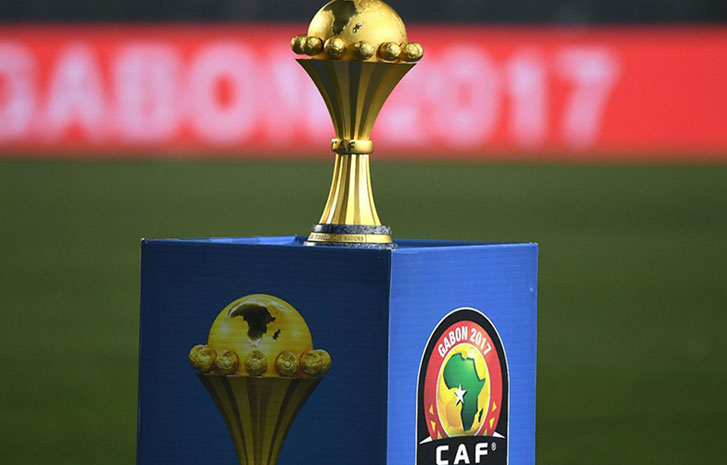 The prestigious award ceremony for African football, the CAF Awards will return this year after a two year break due to the Covid-19 pandemic.

CAF has announced this year’s award will hold on Thursday, the 21st of July in Morocco.

The event will be held ahead of the final of Africa’s flagship women’s competition, the Women’s Africa Cup of Nations, and will also coincide with the two-year anniversary of the launch of the CAF Women’s Football Strategy.

In line with that, a new category; the Inter-clubs Women Player of the Year has been introduced following the successful roll-out of the CAF Women’s Champions League last year.

The winners will be decided by votes from captains and coaches of the Member Associations, selected journalists, CAF Technical Study Group and CAF Legends.

‘We are looking beyond South Africa at WAFCON’ says Oshoala