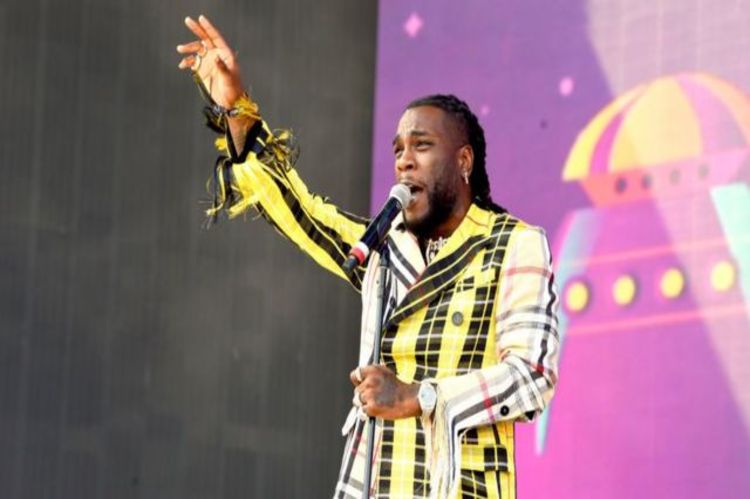 Nigerian singer Damini Ogulu who is professionally known as Burna Boy, has said he will not be surprised if he is been tagged as the originator of Boko Haram, a terrorist organization operating in northeastern Nigeria.Burna Boy stated this in reaction to the accusation that the police escorts attached to him shot two fun-seekers at Cubana Club in Victoria Island, Lagos.

Report had it that the musician reportedly instructed one of his police escorts, Ibrahim to invite a woman to join him at the VP, but the lady’s husband, identified as Irebami Lawrence kicked against the move, describing such as “disrespectful.”

Burna Boy was said to have repeated his advances at the woman further infuriating her husband.

This, according to reports, resulted in a heated confrontation which led to Lawrence being shot in the thigh by Ibrahim, while his friend, Tolu, was hit in the head by a bullet.

Following the report, the five policemen attached to the singer were arrested and the Inspector General of Police, Usman Baba, directed Lagos State Police Commissioner, Abiodun Alabi, to investigate the matter immediately.