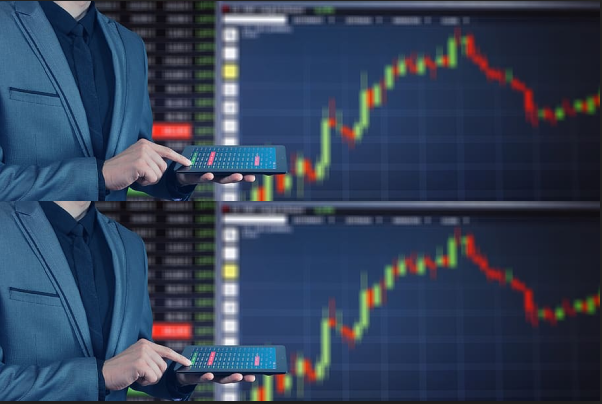 Asian shares slipped Today and Wall Street futures eked out slight gains amid worries the U.S. Federal Reserve would this week underline its commitment to fighting inflation with whatever rate pain was required.

The euro showed little reaction after French President Emmanuel Macron lost control of the National Assembly in legislative elections on Sunday, a major setback that could throw the country into political deadlock.

The cryptocurrency industry was on edge this morning as investors feared contagion from problems at major crypto players could unleash a major shakeout if not contained.

Bitcoin which has lost 57% so far this year and 37% this month, fell below $20,000 over the weekend for the first time since December 2020. The level is of symbolic significance, as it was roughly the peak of the 2017 cycle.

The price fall follows difficulties at several major industry players, while further declines could have a knock on effect as other crypto investors are forced to sell their holdings to meet margin calls and cover losses.

Meanwhile, Britain’s main manufacturing lobby, Make UK, in a fresh move has told the government to stop “short-term gimmicks” and cut taxes for the sector, as its members reported a significant slowdown in orders and a nose-dive in investment.

Make UK says it expects factory output to grow 2.3% this year – down from a forecast of 3% three months ago – and slow further to 1.7% in 2023, as manufacturers battled surging raw material costs and higher staff pay demands

Higher costs had led to a particularly big retrenchment in British manufacturers’ investment plans over the past three months, according to Make UK’s members.

Britain’s government is raising the main rate of corporation tax next year, but has said it will review incentives for business investment before then, as a temporary COVID-era investment incentive is due to expire.

BONNY LIGHT’s performance is however starting the week in the red territory with a price decline of 3.06% to sell at $119.30 per barrel.