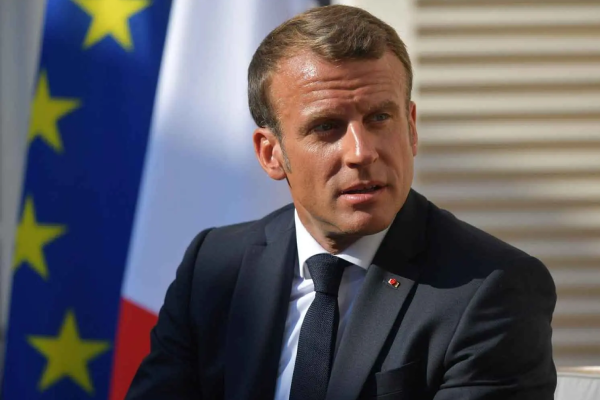 President Emmanuel Macron of France lost his majority in the French National Assembly a few weeks after being re-elected as the country’s leader.

Macron’s centrist coalition lost dozens of seats after a strong showing by the left alliance and the far right in an election that has polarised French politics.

The prime minister he had only recently appointed, Elisabeth Borne, said the situation was unprecedented.

Borne remarked after a long meeting at the French presidential Elysee palace that no National Assembly like the current one had ever existed in modern France.

“This situation represents a risk for our country, given what we are facing nationally and internationally,” she said. “We will work as of tomorrow to build a working majority.”

France is not ungovernable, according to Economy Minister Bruno Le Maire, but it will take a lot of imagination to get it there.

Jean-Luc Mélenchon, the far-left leader, was congratulating himself on his accomplishment in forming Nupes, a coalition of left-wing parties, Communists, and Greens.

He informed followers that the presidential party had been wiped out and that they now had every chance. His coalition has already surpassed the Socialists as the most powerful opposition group in France, despite opinion polls indicating that they could have done even better.

Marine Le Pen and her far-right National Rally party were likewise overjoyed after increasing their seat count from eight to 89. The people had spoken, she declared, and Emmanuel Macron’s journey had ended, leaving him with a minority administration.

According to Laure Lavalette, the National Assembly now more accurately reflects the sentiments of French citizens, and her party would engage in “constructive opposition.”https://www.tvcnews.tv/2022/06/fina-bars-transgender-athletes-from-competing-in-womens-events/