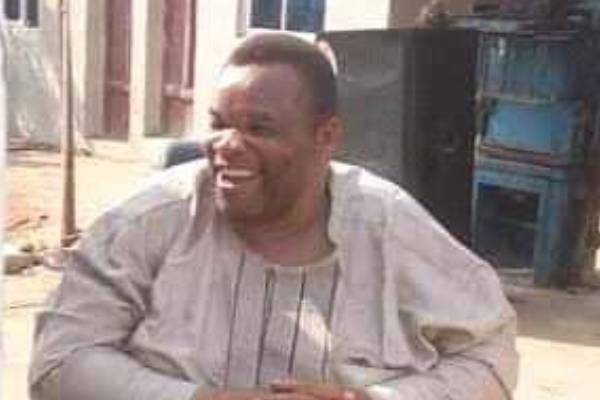 The. headless body of kidnapped Anambra State physically challenged politician identified as Nelson Achukwu, has been found by his relatives.

It was gathered that the decapitated body of the Achukwu was found between the boundary of Uke and Ukpor areas of the state.

His decapitated body was quickly buried by the family members, as the corpse had started to decompose.

Achukwu, a former member of the Anambra State House of Assembly and a businessman was reportedly kidnapped from his home in Ukpor on June 9, 2022.

Although he had earlier been abducted by the gunmen a few months ago and later released after the payment of a N15 million ransom, he was kidnapped again some weeks after.

A family source said the former Lawmaker told members of his family when he was first releases that the gunmen accused him of providing information to the military but got released when they found out that the allegations levelled against him were false.

Confirming the incident, the state’s Police Spokesman, DSP Tochukwu Ikenga, said investigation was ongoing while assuring that the command was doing everything within its power to arrest the perpetrators of the crime.

This is the second of such gruesome murder after the lawmaker representing Aguata North local government at the state House of Assembly, Okechukwu Okoye, was beheaded by his abductors in May, 2022.

Anambra State has been on the recieving end of the violence activities attributed to either the proscribed IPOB and its armed wing the ESN or so called unknown gunmen who have killed several prominent indigenes including Dr Chike Akunyili, husband of Former Minister, Dora Akunyili.

The attacks seemd to have rising in intensity and Frequency since the election of Professor Charles Soludo as Governor despite efforts he has made to ensure peace retuns to the State.

The regular Monday stay at home initially announced by IPOB and which has also since been renounced by the proscribed group is still in force making lives difficult for residents in the State.