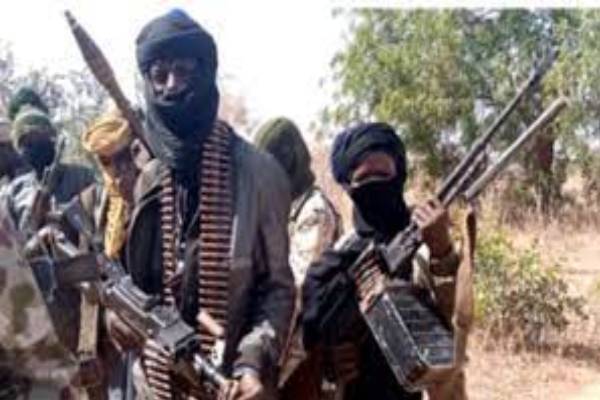 The Zamfara State Government had on Wednesday threatened to shutdown Telecommunications services again, if attack on Communities, Kidnapping and activities of bandit informants persist.

The state government and Zamfara Police Command are yet to comment on the incident.