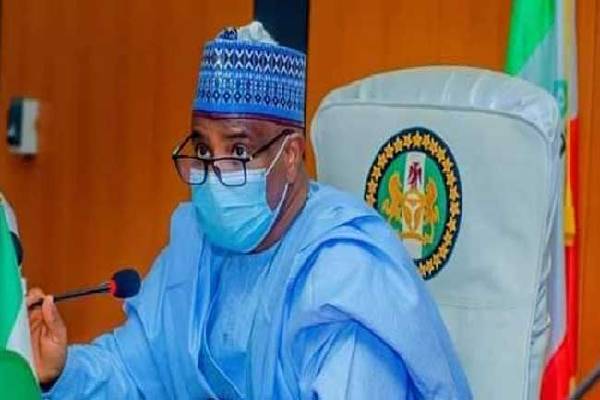 Unspecified number of persons have allegedly been kidnapped by suspected bandits at Gatawa village, of Sabon Birni local government area in the Eastern Senatorial District of Sokoto state.

Sources told TVCNEWS that the bandits invaded the village and kidnap their victims including the Chief Imam of the village.

Other sources claimed that the assailants arrived the village and started shooting to scared the people before carrying out the attack.

Sokoto state governor, Aminu Tambuwal on Friday while receiving the federal government delegation led by the National Security Adviser Mohammed Monguno said there are information of bandits attack in some communities from the Eastern Senatorial District of the state.

Though Governor Tambuwal did not mention where the attack was taking place, but said there are information of bandits attack in some villages as the NSA came with the condolence message of the president.

The governor lamented that the Eastern Senatorial District of the state was under siege and need urgent action of security agencies and deployment of technology to fight the rising insecurity in the area.

The National Security Adviser who said President Muhammadu Buhari has mandated the security forces to rise against the terrifying security situation in the country.

Effort to speak with the police to confirmed the latest attack was unsuccessful as the Police Public Relations Officer of the command is not answering call put through his mobile line.