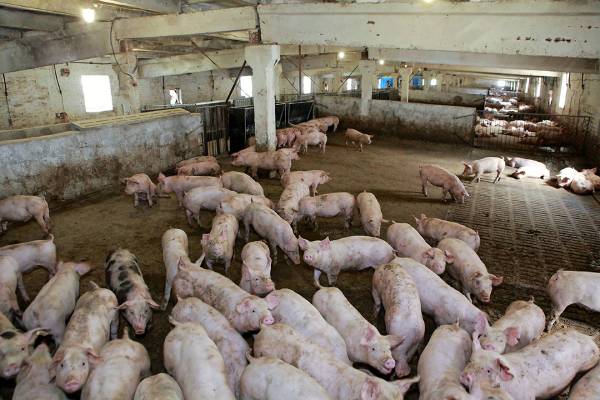 Tesco is increasing its support for pig farmers in the UK by £6.6 million, bringing the total to £10 million, following warnings that a number of producers may go out of business.

After being chastised for not paying a “fair price” for its pork, the UK’s largest supermarket said farmers would receive £6.6m until August, on top of the £3.4m given out since March as part of a “accelerated and enhanced payment plan.”

After an export dip last year, combined with Covid disruption and Brexit-related abattoir staffing shortages, Tesco is the latest store to pay farmers more cash in the face of rising feed costs caused by the crisis in Ukraine.

The National Pig Association (NPA) requested help from Tesco, alleging that the industry had been plagued by an unprecedented crisis in the previous 18 months. The price shock caused by the war had turned a “very challenging financial condition into a terrible one,” according to the report.

According to the National Pig Association, there are 100,000 pigs on farms that should have been slaughtered, with producers losing more than £50 per pig due to the huge price disparity between the cost of production and what merchants were ready to pay.

It had urged Tesco to take action after competitors such as Waitrose, the Co-op, Marks & Spencer, Aldi, Asda, Morrisons, and Sainsbury’s agreed to pay more for British pork via their specialized supply chains.

Waitrose, which is less than half the size of Tesco, has offered £16m, while Sainsbury’s offered £7.8m.

https://www.tvcnews.tv/2022/05/covid-19-n-koreas-kim-orders-military-to-stabilise-distribution-of-drugs-in-pyongyang/Tesco said it had taken an additional 32,000 pigs since January and planned to take an additional 22,000 in the coming months as it increased its range of British pork products by 30%.

It will introduce five new British pork options in stores and promote a “I Love British” bacon and ham brand, from which producers will earn an extra 5p each pack.