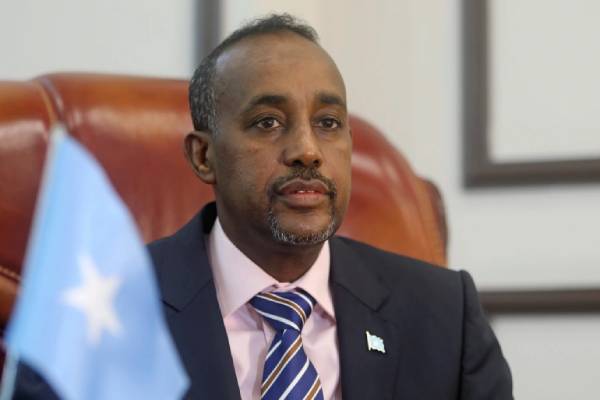 Somalia’s presidential election will be held on May 15, according to a statement by a parliamentary committee in charge of organizing the long-delayed polls in the fragile Horn of Africa nation.

The election is more than a year behin schedule, and has been marred by fatal violence and a power struggle between President Mohamed Abdullahi Mohamed, also known as Farmajo, and Prime Minister Mohamed Hussein Roble.

If a new administration is not in place by mid-May, a three-year, $400 million loan package from the International Monetary Fund (IMF) will automatically expire, putting the country in even more danger.

Farmajo attempted to extend his rule by decree after his mandate expired in February 2021 without a new election, resulting in violent street clashes in Mogadishu as competing factions clashed.

He appointed Roble to seek consensus on a path ahead in response to international pressure.

However, the process has been slow and painful, raising fears of more instability.