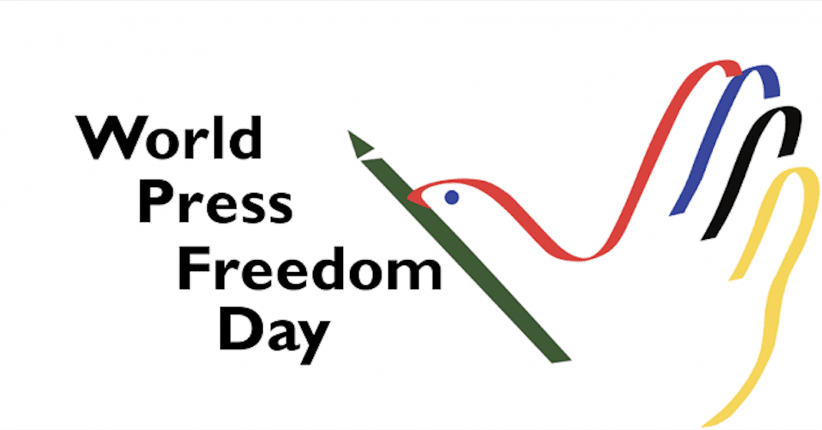 NUJ wants media protected at all cost to sustain democracy

World Press Freedom Day is marked annually on the 3rd of May, to press unto the consciousness of citizens the Importance of ensuring the impartiality of the media is not violated.
But we live in a world where publications and media are increasingly censored, fined, suspended, while Journalists, editors,and publishers are harassed , attacked and even killed.

This year’s theme ; “Journalism under siege” brings to focus how Governments of various countries now  use Technological surveillance to monitor and impact freedom of expression

The freedom of expression and right to privacy are among human rights most impacted by Digital transformation.

This raised a lot of concern among journalists who would  at times, need to protect their sources of information.

Another area of contention among journalists are the restrictions placed on information they can access from Federal Ministries, Departments and Agencies .

The signing of the Freedom of Information Act into law, has done little to remove obstacles to how much information journalists can obtain from Government

Beyond this, journalists find themselves increasingly at loggerheads with authority figures, over their efforts to be the watchdogs of government, as stipulated by the 1999 constitution as amended.

There are those who insist Journalists have lost their way and have become increasingly mercenary and willing to sweep the truth under the carpet in return for “the brown envelope”.

These Nigerians think journalism in the country has been compromised and it is not surprising that Journalists come under physical attack from citizens as a result of this.

He wants Nigerians to know Journalists still play their role in holding government accountable and urges support by the Authorities at all levels in order for them to thrive.

He also implore Journalists to work as professionals who has the interest of the Nation at heart.

Other Nigerians express satisfaction with Nigerian Journalists, believing they still stand in the gap to ensure government institutions and indeed society as a whole does not act with total impunity.