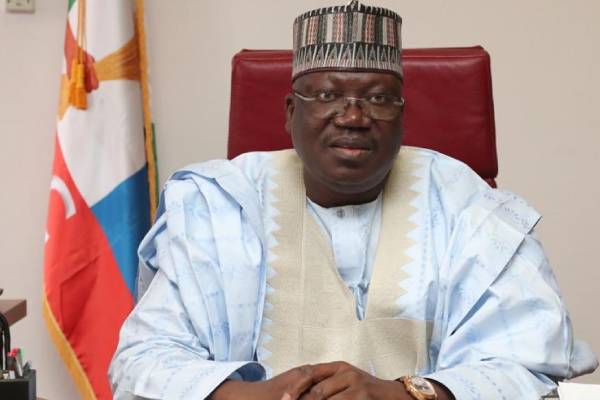 The President of the Senate Ahmed Lawan is the latest entrant into the race to clinch the presidential ticket of the All Progressives Congress.

The 100 million naira nomination and expression of interest forms was purchased on behalf of the Yobe senator by a group of friends led by Sam Nkire who is a member of the national caucus of the party and 15 senators.

The presentation of the forms to Senator Ahmed Lawan will put an end to weeks of speculations about his intention to contest the presidential primary of the APC.

Ahmed Lawan has now joined the list of other senators interested in taking a shot at the office of the president in next year’s general election.

Already Senator Rochas Okorocha from Imo State, Senator Ibikunle Amosun from Ogun State and Senator Ajayi Borrofice from Ondo state have all expressed their interest to contest for the presidential ticket of the APC.