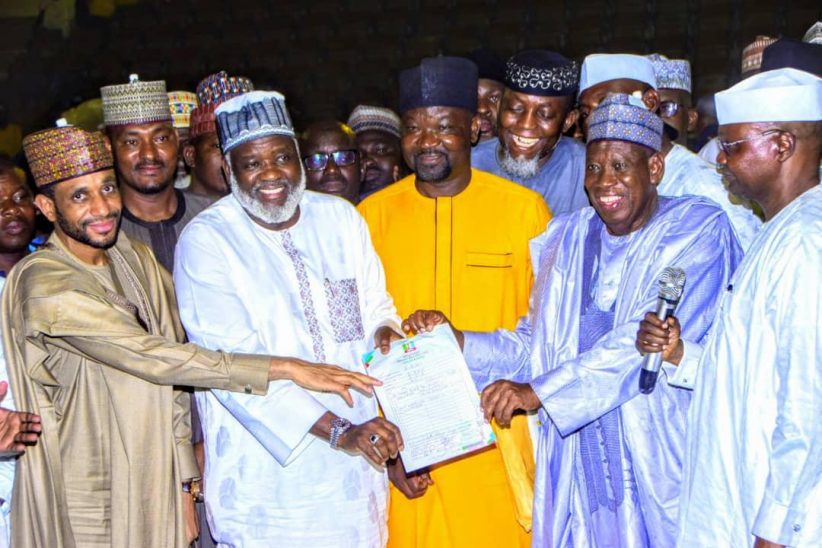 Gawuna defeated his opponent, Sha’aban Ibrahim Sharada to emerge winner of the Primary Election which held in the late hours of thursday at the Sani Abacha Sports Complex.

Declaring the result, the Chairman of the Gubernatorial Primary Election Committee Senator Tijjani Yahaya Kaura said Gawuna polled 2,289 votes while the other aspirant Sha’aban had 30 votes.

He added that the total number of delegates for the exercise is 2,420, those accredited for exercise still 2,420, total votes cast is 2,339 while invalid votes are 20.

The primary election was supervised by the representatives of the Independent National Electoral Commission, the Police and Department of State Security.