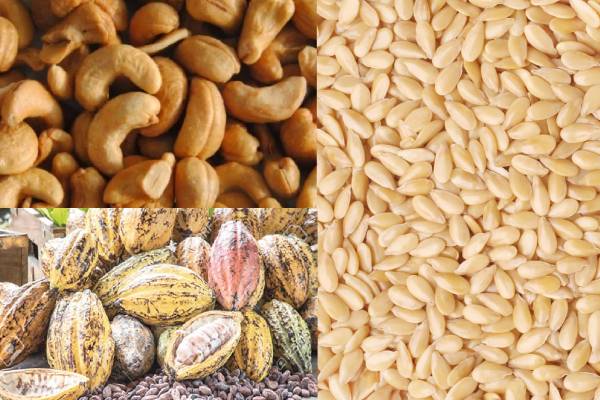 Nigeria’s agricultural exports climbed by 57.02 percent to N504.9 billion in 2021, up from N321.5 billion the year before, the highest agro-export income ever.

This is based on statistics from the year’s foreign trade report from the National Bureau of Statistics.

Nigeria, on the other hand, imported agro-food commodities worth N1.97 trillion in the same year, resulting in a N1.46 trillion deficit. Despite enormous interventions and investments in the Nigerian agriculture industry, this is the case.

Nigeria’s agricultural trade imbalance reached its greatest level in 2021, resulting in a N1.94 trillion negative balance in the review year, as the country’s import bill increased to N20.8 trillion from N18.9 trillion in exports. The trade deficit in agriculture accounts for 74.3 percent of Nigeria’s trade imbalance.

Under its Anchor Borrowers’ Programme, the Nigerian federal government has disbursed N975.61 billion to over 4.52 million smallholder farmers who cultivate about 21 agro commodities across the country for the procurement of inputs and cultivation of maize, rice, and wheat (ABP).