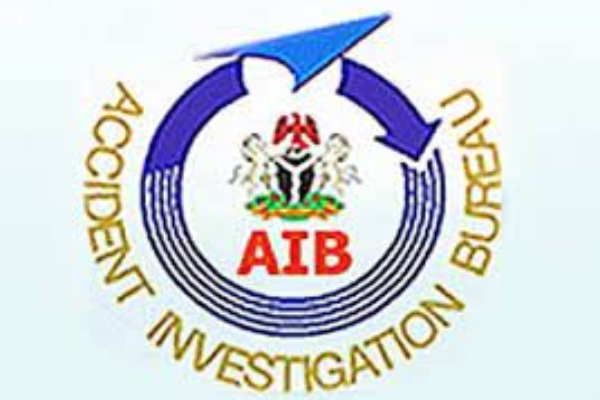 The Accident Investigation Bureau of Nigeria, AIB-N, has announced that it is ready to begin producing digital accident and incident investigative reports.

Three final reports on air crashes that occurred in Nigerian airspace a few years ago have also been released by the agency.

AIB Commissioner, Mr Akin Olateru, revealed this during a press conference in Abuja, referring to the digital system as the Advanced Report Generation Utility Engine, or ARGUE.

The system, he claims, will significantly improve how air accident investigation results are communicated to and accessed by stakeholders.

ARGUE, according to Olateru, included cascading levels of security, limiting access to web pages as determined by the owner, allowing content to be shared among limited users such as the investigation team.

Olateru claimed that the Federal Government has approved funds to begin the digital format.