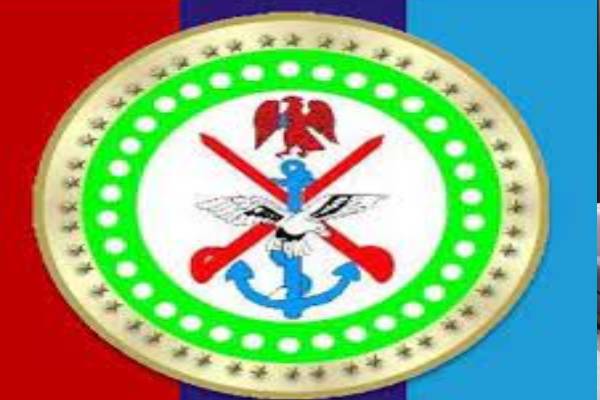 A personnel of the Nigerian Army and two others have been gunned down in a fresh attack by suspected bandits at Rikwe-Chongu village in the Kwall District of Bassa Local Government Area of Plateau State on Thursday night.

According to the military spokesperson, troops have since been deployed to the community, and have restored normalcy to the Village.

This is the latest in a series of attacks which had plagued the hitherto peaceful Plateau State since the communal clashes of the early 2000’s.

Reports of attacks and Counter Attacks had escalated from January this year with several people killed in attacks attributed to bandits, herdsnmen and Others.

Earlier this month, at least 100 people were killed, homes razed and many abducted by gunmen across ten villages in Kanam Local Government area of the state.

Takwa said: “There was a night attack in the area on April 28; our troops deployed to the community repelled the attack and in the process OPSH lost a soldier. Two other civilians died as a result of the attack as well.”

The National Publicity Secretary of the Irigwe Development Association, David Malison, in statement, states that three locals were killed, one person injured and several houses razed.

His account is however different from the one given by the Military.

The State government has also continued peace building measures though these seem not to be walking with the reports of attacks now almost a daily occurence.

CAN Chairman in Nasarawa calls for increased Vaccine Production