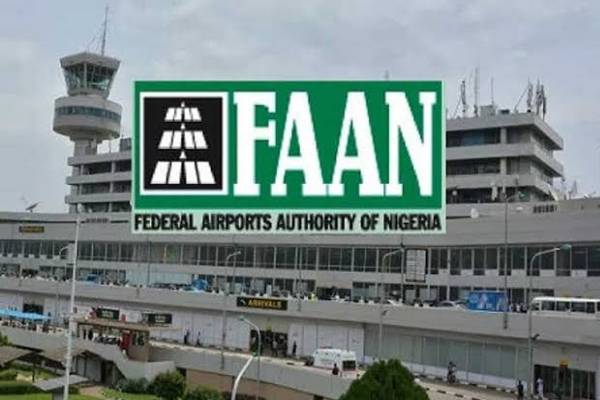 The Federal Airports Authority of Nigeria (FAAN) has apologised to passengers and other airport users who were affected by the outage at the Murtala Muhammed International Airport (MMIA) in Lagos on Friday.

In a statement issued on Sunday, the agency attributed the power outage to severe winds and storms which affected one of its feeders.

According to Mrs. Faithful A. Hope-Ivbaze, FAAN’s Ag. General Manager, Corporate Affairs, the severe winds and storms affected one of its feeders, causing the power outage at the airport’s D Wing to be disrupted.

The winds and storms, on the other hand, were a natural phenomenon, according to Hope-Ivbase.

She added that the agency’s engineers promptly located the malfunction, liaised with the Ejigbo duty/area control office of the Power Holding Company of Nigeria, and together fixed the situation. Normalcy has since been restored at the affected area.