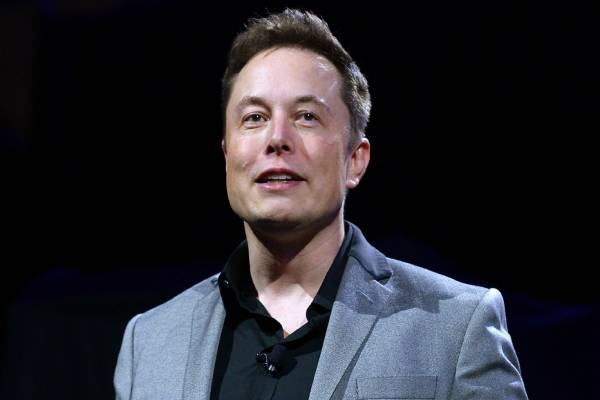 Tesla CEO Elon Musk has purchased a 9.2 percent stake in Twitter, totaling 73.5 million shares, this is according to a regulatory filing on Monday.

Musk’s Twitter ownership is classified as a passive investment, implying that he is a long-term investor who wants to keep his buying and selling to a minimum. However, in recent weeks, Musk has raised concerns on Twitter about free speech and if failing to follow its basic principles damages democracy.

Twitter’s stock increased by 25% before the market opened on Monday. Musk told his more than 80 million Twitter followers that he was “thinking seriously” about creating a rival social media platform, and he has repeatedly clashed with financial regulators over his use of Twitter.

Musk urged a federal judge early last month to overturn a securities regulators’ subpoena and a 2018 court deal that required him to have someone pre-approve his Twitter posts. US securities authorities said they had the jurisdiction to subpoena Tesla and Musk over his tweets, and that Musk’s attempt to overturn a 2018 court order requiring pre-approval of his tweets was invalid.

Musk’s disclosure about his Twitter stock came just two days after Tesla Inc. released its first-quarter delivery figures. The company supplied 310,000 vehicles throughout the time, which was significantly less than expected.

Foreign coach will be better for Super Eagles – Otitoju