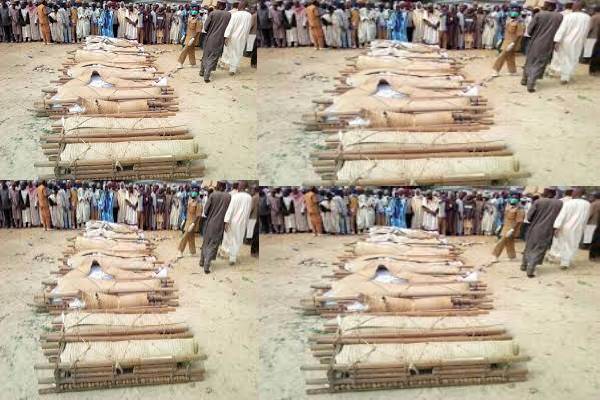 The death toll in the bandits attack on Zamfara Community has risen. Four persons were earlier confirmed killed but the number has now risen.

Although no specific figure has been given as at the time of filing this report, sources say latest deaths from the attack were recorded from those who earlier sustained injuries.

This latest attack is coming four days after armed bandits abducted five Female students of the College of Health Sciences and Technology, Tsafe in the state

The Students were released by their Abductors after two days in Captivity.

Why Osibanjo Should Not Contest for President in 2023 – Otitoju