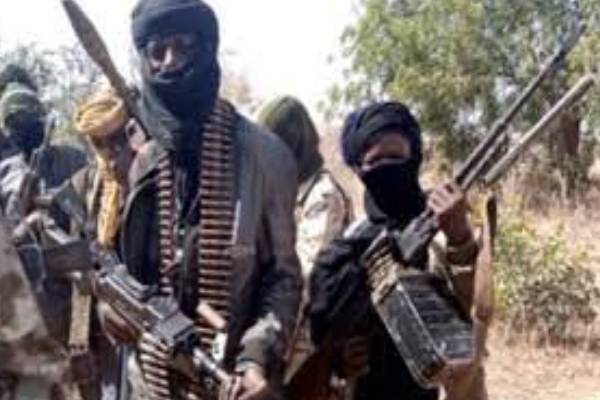 This latest attack is coming four days after armed bandits abducted five Female students of the Collage of Health Sciences and Technology, Tsafe in the state

The Students were released by their Abductors after two days in Captivity.