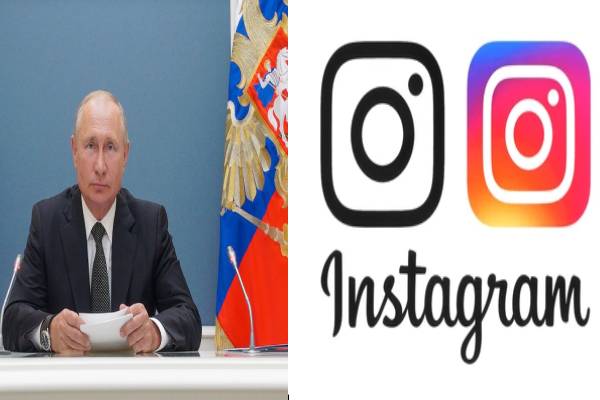 Instagram has been blocked in Russia, affecting an estimated 80 million users.

The company announced the decision last week, but provided users with a grace period and advised them to switch to other platforms.

Russian users can no longer use the app. Facebook had already been removed from the internet.

The country made the decision after parent company Meta stated that it would be posting messages such as “Death to the Russian Invaders” in Ukraine.

In the aftermath of Russia’s invasion of Ukraine, Meta, which also owns Facebook, announced on Friday that the temporary adjustment in its hate speech policy only applied to Ukraine.

It would be unjust to stop Ukrainians from “showing their resistance and outrage at the invading military forces,” according to the firm.

The decision has sparked fury in Russia, where authorities have launched a criminal investigation into Meta and prosecutors have urged a court to label the company a “extremist organization” on Friday.

According to Instagram’s CEO, the ban will affect 80 million users. In reaction to what it claims are limits on access to Russian media on the network, Russia has already blocked Facebook in the nation