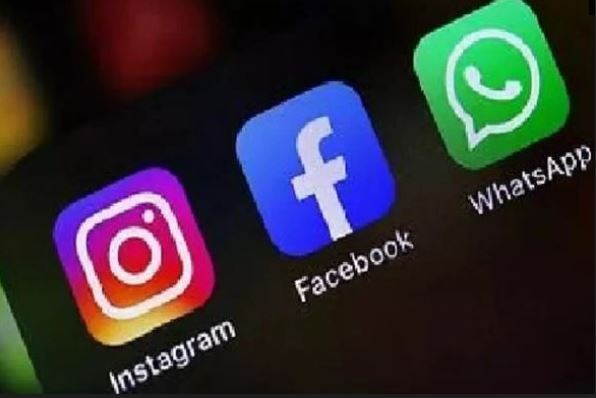 WhatsApp, Instagram, and Facebook were all down on Monday afternoon, affecting millions of people around the world.

The downtime has yet to be addressed by Facebook, which now owns the three brands.

According to DownDetector, the issues started at around 5.44pm, and are affecting users globally.

Voice and video calls have also been impacted by the outage.

Other products that are part of the same family of apps, such as Facebook Workplace, also stopped working.

With over 400 million users, India has the largest subscriber base for Facebook and its platforms.