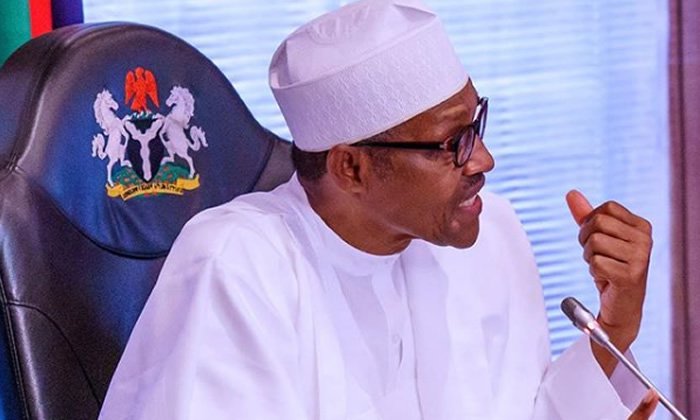 President Muhammadu Buhari on Thursday hosted founding fathers of the All Progressive congress to a dinner at the Presidential Villa .
TVC News gathered that the president used the get together to show his appreciation to the critical stakeholders for their continued support, understanding and cooperation to his administration as well as keeping faith with the goals and ideals of the governing party for National salvation.

The engagement was also in furtherance of genuine efforts by the Nigerian leader at ensuring a rancor free and successful National Convention of the party coming up on Saturday.

It would be recalled President Buhari had earlier met APC Governors, National Chairmanship Aspirants of the party and leadership of the party at the National Assembly during which issues relating to the APC National Convention were discussed