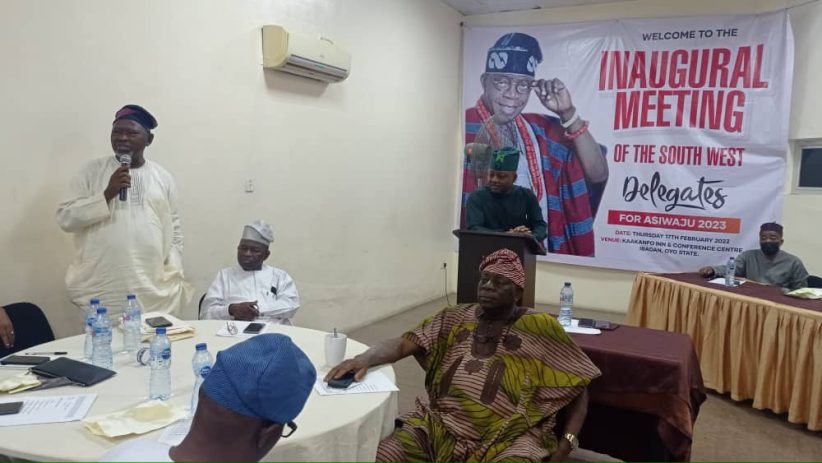 Some Southwest delegates loyal to Asiwaju Tinubu have opposed a proposed constitutional amendment seeking to exclude former and serving members of the National assembly from participating in the All Progressives Congress National Convention.

The stakeholders made this known through a communique read by one of its members Hon. Bosun Oladele at the end of a Inaugural meeting held in Ibadan. 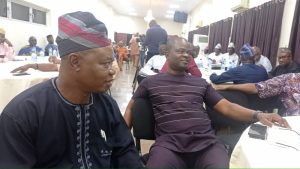 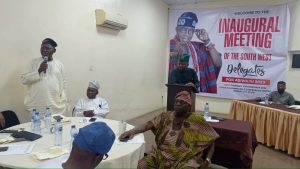 Members of the caucus also agreed that any proposed amendment is like trying to alter the membership of the party’s national convention which is tantamount to changing the rules in the middle of the game.

The caucus also made it known that it is in support of the presidential ambition of Asiwaju Tinubu, adding that it will continue to advocate it’s support for this course. 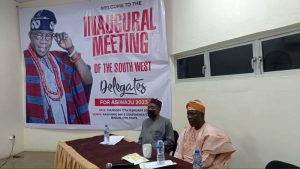 According to the communique, we shall continue to support every decision of the caretaker committee led by Governor Mai Mala Buni to hold the national convention on the 26th of February.

Reps kicks as heads Of MDAs fail to honour invitation