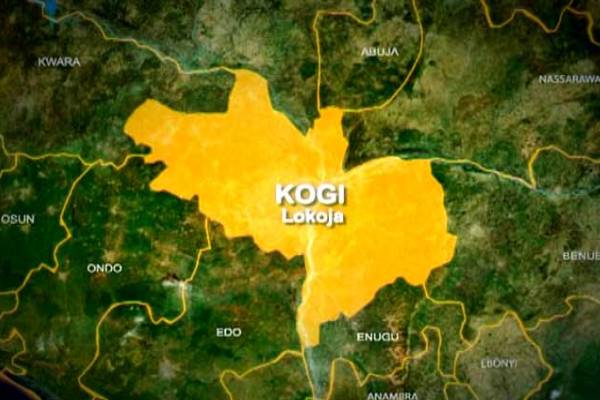 The Nigerian Police Force, Okene Area Command in Kogi State has been attacked by suspected bandits.

The onslaught by the gunmen, who numbered over thirty, was repelled by security officers, according to Kingsley Fanwo, the state Commissioner for Information and Communications.

Mr. Fanwo went on to say that one of the assailants was shot dead, while the others managed to flee with bullet wounds.

He said, “The Kogi State Government wishes to report that the Okene Area Command of the Nigerian Police Force was attacked by gunmen numbering over 30 in the late hours of Sunday February 6, 2020.

“However, they were shown the strength and efficacy of the Kogi security architecture as the local hunters, men of the State Vigilante Service collaborated with other security operatives to spontaneously foil the attack.

“The superior firepower of the combined security network of the state ensured one of them was gunned down immediately while others ran away with various degrees of gun wounds. Two of their motorcycles were recovered as well as various arms and ammunition. Also, explosives meant to shatter the command were immediately detonated by experts.

“The onslaught against the gunmen was coordinated by the Executive Chairmen of Local Government Areas in Kogi Central and the SSA on Security to the Governor in charge of Kogi Central.

“This is the second time in less than two months that Kogi proved impregnable to criminals as tens of them lost their lives in the attack on Yagba West LGA of the state last December.

“No innocent lives were lost, instead, the criminals were the ones that received gun wounds and lost one of them on the spot. We call on traditional medical homes and other medical facilities to report anyone with gun wounds to the nearest security formation as our local hunters are giving them a run for their money in the bush right now. We shall keep you updated on developments.”