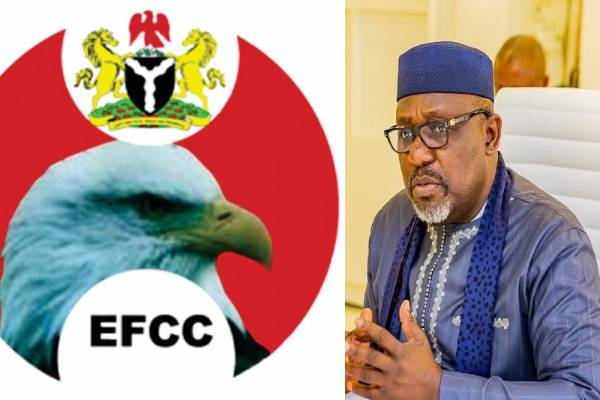 A Federal High Court sitting in Abuja has granted an order of interim forfeiture of a property belonging to a former Governor of Imo State State, Rochas Okorocha.

Justice Emeka Nweti gave the order while ruling on a motion ex-parte brought by the Economic and Financial Crimes Commission,

The EFCC had insisted that the property is reasonably suspected to be acquired with proceeds from illegality and corruption.

Reacting to the court ruling, lawyers representing the companies noted that Mr Okoracha is only a director in the company and not the owner.

they noted that the property was acquired in 2007 before Mr Okoracha became a governor of Imo State.

Amotekun not in rivalry with other security agencies-Akeredolu