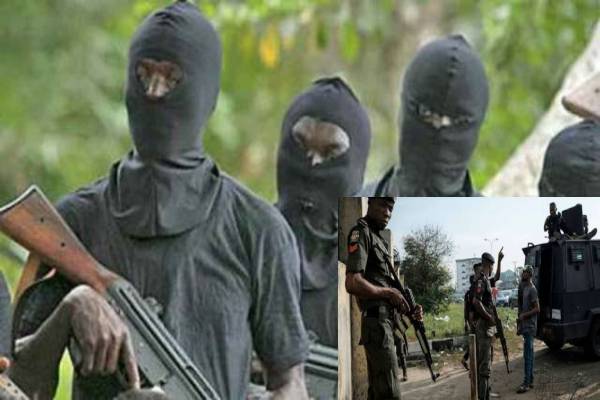 The officers were gunned down on Monday night in front of a police station along the Enugu-Abakaliki highway.

Witnesses say the officers were manning a roadblock in front of the station when the gunmen opened fire on them.

The remains of the three police officers have been deposited at a mortuary in Abakaliki.

She, however, said she could not give details of the casualty until after a visit to the scene of the incident.

We have over 1 Billion Litres of Fuel, shortfall will end soon – NNPC