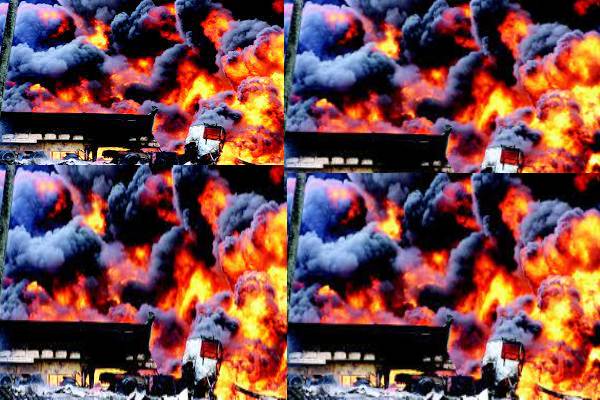 The town was deserted in the wake of the explosion of IEDs that claimed the lives of four personnel of the Nigerian security and civil Defence Corps some days ago.

Villagers traveling from Erena to Kuta the headquarters of Shiroro local government area are forced to go through Galadiman kogo, they said they heard several explosions but no death has been recorded.

It would be recalled that after the last bomb blast the Commissioner of police Niger state command Monday Bala Kuryas said an anti bomb squad would be sent to the area to check for mines planted by bandits.