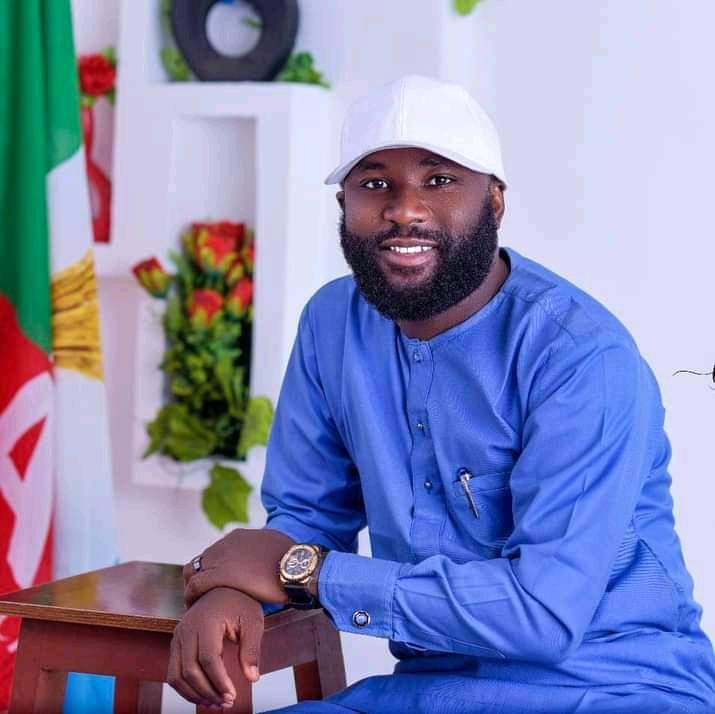 The returning officer for the election, Professor Deji Ogunseni of the Federal University Of Technology Akure, FUTA announced the result of the election.

The election held in two local governments of Akure North/ Akure South was conducted under a peaceful atmosphere.

The by-election became necessary following the death of the lawmaker representing the constituency,  Mr Adedayo Omolafe in August, 2021.