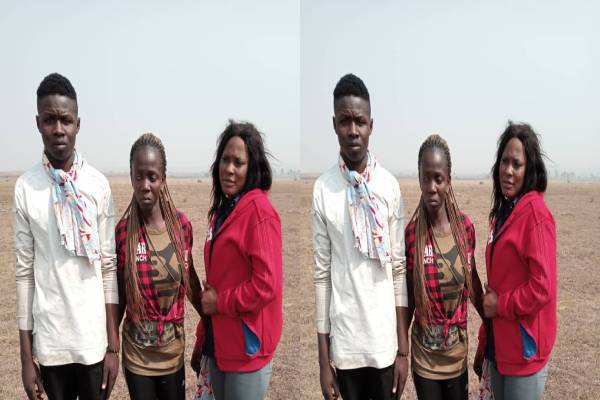 The three abducted students of the Plateau State Polytechnic, kidnapped Wednesday 12th January have been rescued unharmed by the troops of the Operation SAFE HAVEN deployed at Barikin Ladi.

The Spokesperson of the special taskforce, Major Ishaku Takwa in a statement made available to news men in Jos said, the troops deployed at Nding Sesut a remote community in Barkin Ladi, noticed unusual movements of persons during patrol.

The Troops immediately conducted a cordon and search in the general area that led to rescue of the three students at an abandoned poultry farm.

The victims have since been reunited with their families. The Man hunt to apprehend the suspects is still on going.