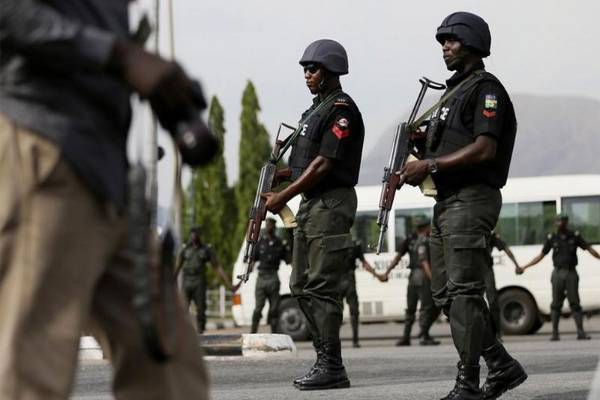 The Niger State Police Command says 3 policemen and 2 vigilantes were killed in a gun battle with bandits along Bangi-Mangoro road in Mariga Local Government Area of the state.

He said on Monday 17/01/2022 at about 16:00 the police received information on bandits movement along Bangi-Mangoro road.

The Command immediately mobilized tactical teams and vigilante attached to Bangi Division to the area where the hoodlums were engaged in fierce gun battle at Kwanar-Dutse, Mariga LGA and as a result, scores of the bandits were neutralised while others escaped into the forest with bullet injury.

The Commissioner of Police, Niger State Command CP Monday Bala Kuryas, wishes to reassure members of the public of the Command’s determination not to relent in the ongoing onslaught against banditry and other criminality in the State as he solicits for more cooperation and support of the people in the ongoing fight.