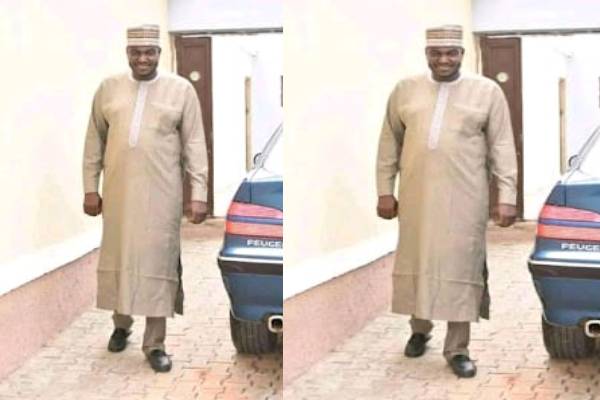 The Managing Director of the Zamfara State Transport Authority and his wife, who were kidnapped by armed gunmen, have been rescued by security forces.

Aminu Papa, the victim, and his wife have also been reunited with their relatives.

Armed gunmen invaded Mareri community in Gusau local government area of Zamfara State on Saturday. They stormed Mr. Papa’s home with sophisticated weapons, shot him in the leg, and whisked him and his wife away.

Security Operatives patrolling the area, according to sources, swung into action and rescued the victims unharmed.

He stated that the command has sent troops to the area and assured members of the Community of their safety.

The police urged the public to always come forward with any relevant information on criminal activity.

Mareri is a community in Gusau, the capital of Zamfara State, and this is not the first time that bandits have attacked innocent citizens in the area.

Cultism, sex-for-marks have no place in UNIMAID- VC