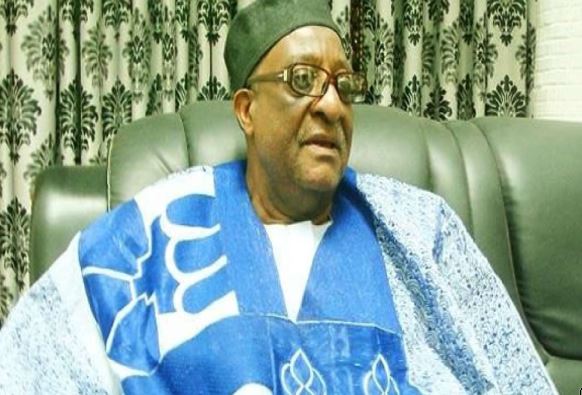 Chairman of the People’s Democratic Party’s (PDP) Board of Trustees, Walid Jibrin, is optimistic that the insecurity that has gripped most parts of Nigeria would soon be a thing of the past.

The BoT chairman was speaking at Sokoto, where he was leading other members of the BoT on a condolence visit to Sokoto state governor Aminu Tambuwal, over the death of his elder.

The senator from the Second Republic finds it distressing that some troublemakers have persisted to commit abominable killings of innocent civilians around the country.

He claimed that Sokoto used to be Nigeria’s most tranquil state, but that some enemies of peace and development are attempting to destabilise the state and halt the current administration’s development efforts.

He called on all Nigerians to engage in prayers, which he says is capable of crippling the evil intention of the troublemakers disturbing the peace of the nation.

He also condoled with the state governor over the death of his elder brother as well as the entire people or Sokoto state over the series of bandits attacked suffered by some communities in the state.