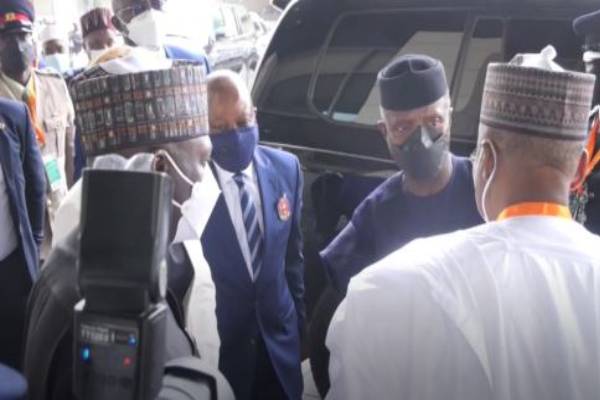 Vice President Yemi Osinbajo has arrived in Ghana to attend the Extraordinary session of the authority of heads of state and government on the political situation in the Republic of Mali.

Nigeria’s Vice President is representing President Muhammadu Buhari at the regional bloc meeting, which comes after previous meetings and efforts by leaders to resolve the crises in Mali and Guinea.

Last year, Professor Osinbajo participated in meetings of leaders across the sub-region on these issues and exploring solutions.

On September 8, the VP participated in a virtual summit of the regional body where sanctions were imposed on the military junta in Guinea, and on the 16th of the same month, he attended another ECOWAS summit where further sanctions on individuals and groups fueling the crisis in Guinea and Mali were discussed. 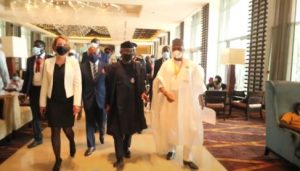 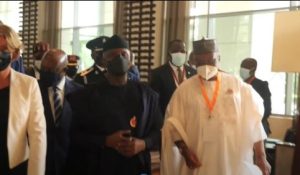 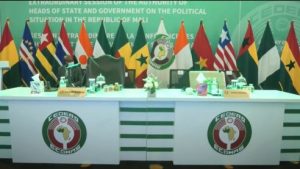 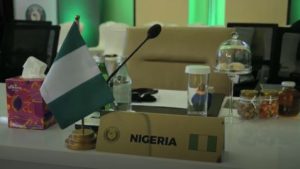 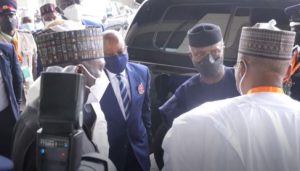 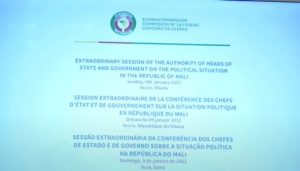 Later in November, in Accra, the Vice President joined other leaders for the 3rd Extraordinary Summit of sub-regional leaders to review decisions and the political situations in Mali and Guinea.

Professor Osinbajo is accompanied by the Minister of State Foreign Affairs, Ambassador Zubairu Dada, and he is expected to return to Abuja today, Sunday.