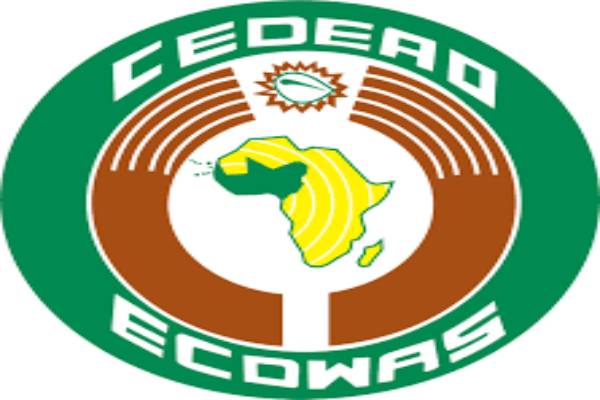 If the punitive and unprecedented sanctions that ECOWAS imposed on Mali on January 9 were meant to deter soldiers in the region from staging more coups, Lt-Col Paul-Henri Sandaogo and his colleagues in Burkina Faso are telling regional leaders to think again.

In the last 18 months, the military have struck in four of 15 ECOWAS member States – twice in Mali, and once in Niger, Guinea and now Burkina Faso, respectively.

Three of the countries – Mali, Guinea and Burkina Faso, are effectly under military rule.

On January 24, Lt-Col Sandaogo and his co-coupists in what is fast becoming a dangerous “new normal,” toppled the government of elected President Roch Marc Christian Kabore and forced him to resign.

As usual, the coup has received strong international condemnations with ECOWAS calling for the unconditional release of the deposed leader and a return to constitutional order.

It would appear that ECOWAS’ interventions including sanctions, instead of striking fear into the military are at best ineffective if not counter- productive.

There is therefore an urgent need for a change of tact and strategy by the regional body and other mediators.

Friday’s Summit should not be another missed opportunity for game-changing critical thinking and revolutionary crisis management decisions.

France, the former colonial power in the restive countries must review its controversial and what critics consider destabilising presence in its former African colonies.

Military rule is retrogressive, but African leaders must not provide excuses for their own misfortune with the long-suffering citizens as victims.

The leaders must think and act in the interest of citizens that voted them to power.

The citizens for their part, must demand accountability from those in leadership positions and authority.

Civil society groups and concerned citizens at the national, continental and continental levels must rise to rescue governance from anti-democratic forces.

Democracy is not a perfect system, but its advantages set it apart from other governance systems.

Under a true democratic dispensation, the will of the people is supreme; power resides in the people and no one is above the law, not even the politicians or soldiers.

West Africa cannot afford to slide back to its inglorious past of military dictatorships, with rival governments in the cities and bushes!

US Embassy in Nigeria extends visa fee validity till 2023