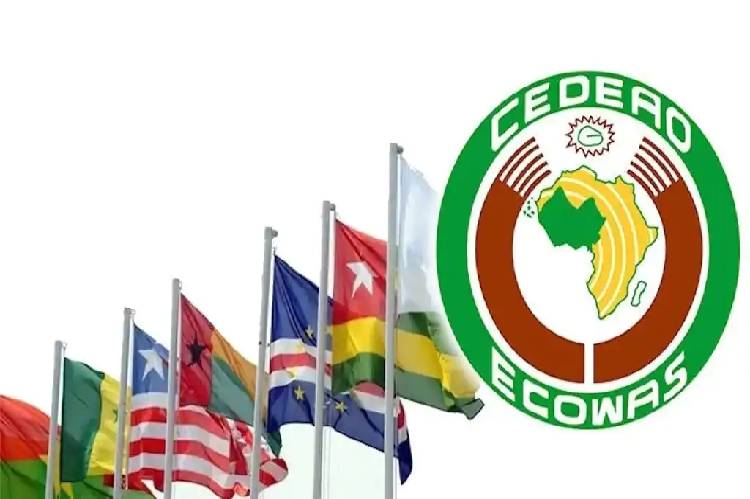 The reduced management structure, which entails five Commissioners plus the President and vice Present was one of the decisions reached by the just-ended Summit of regional leaders in Accra, Ghana.

The existing 15-member Commission of 13 Commissioners plus the President and vice President is considered top-heavy and expensive.

The reduction is expected to save ECOWAS substantial amount that will go into community projects.

The Accra summit also agreed to launch in 2027, the ECOWAS delayed single regional currency ECO, under its monetary union that has experienced several postponements.

Mali did not attend the summit because of its suspension over two military coups within the last nine months.

In the summit Communique, the regional leaders urged the Transition government in Mali to respect the transition programme including the handover to elected civilians in 2022.

They also recommended the extension of the mandate of the ECOWAS Mission in The Gambia, ECOMIG, to ensure security during the upcoming presidential election in the country in December.

The regional leaders also reaffirmed their commitment to intensify the fight against terrorism and insecurity in the Sahel and to strengthen maritime security in the Gulf of Guinea.

The Summit adopted the report resuscitating the ECOWAS Council of the Wise for preventive diplomacy, with former Nigerian president Goodluck Jonathan, as the chairman. He is currently serving as regional Chief mediator on the Mali crisis.

The summit urged the region’s health agency, the West African Health Organization (WAHO) to intensify efforts for the local production of anti-Covid-19 vaccine, while efforts should be made to acquire more vaccines from abroad, including from the WHO to boost vaccination in the region.

The next regular summit is fixed for 18 December 2021 in Abuja, Nigeria.