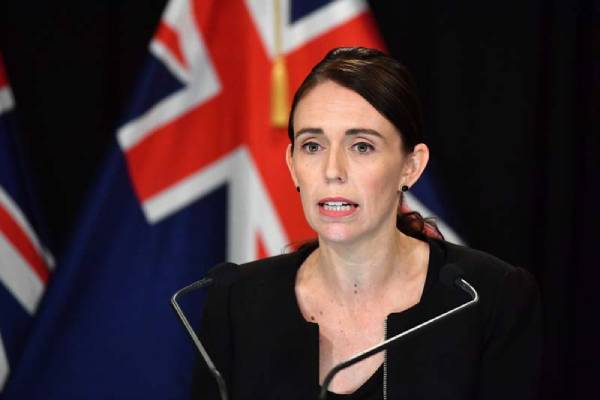 New Zealand, Prime Minister Jacinda Ardern has called off her wedding to fiancé Clarke Gayford due to new Covid-19 regulations.

After nine cases of the Omicron type were discovered in a single family that travelled to Auckland for a wedding earlier this month, the prime minister announced on Sunday that the country will face new restrictions.

Described as the “red setting”, New Zealand’s pandemic response includes heightened measures such as compulsory mask-wearing, and limits on gatherings. They will come into effect on Monday.

Ms Ardern also stated that her own wedding to long-time partner Clarke Gayford will be postponed due to the new limitations. Despite the fact that she had not set a date, the wedding was expected to happen soon.

“My wedding will not be going ahead,” she said. “I am no different to, dare I say it, thousands of other New Zealanders who have had much more devastating impacts felt by the pandemic, the most gutting of which is the inability to be with a loved one sometimes when they are gravely ill. That will far, far outstrip any sadness I experience.”