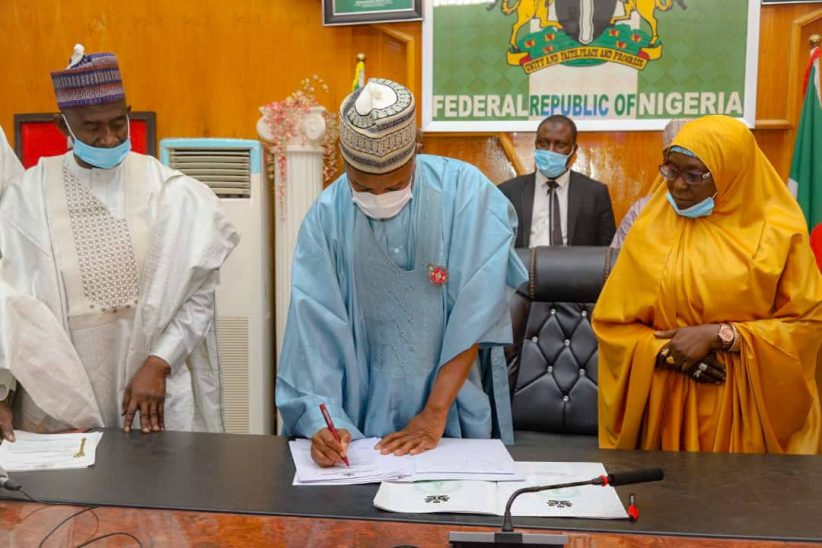 The governor had presented the proposal budget to the State House of Assembly for consideration and passage earlier in November.

He expressed delight that the budget has been passed almost at the same time the Federal Budget was passed by the National Assembly . 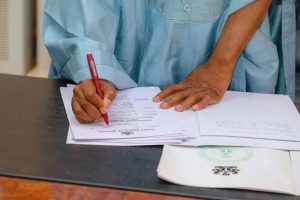 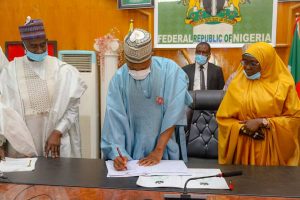 Governor Bagudu who is also the chairman of the APC Governors’ Forum noted that the state House of Assembly has always been equal to the task.

In the same vein, Bagudu stated that the Assembly has also been up and doing alway.

He expressed delight that the Assembly had passed both the Legislative and Judicial Autonomy Laws.

Other laws passed by the Assembly according to the governor were the VAPP, Child Rights and Fiscal Responsibility Acts.

The governor said that these laws and myriad of other laws aimed at further making lives easier for the generality of the people of the state.

He commended the various stakeholders, CSOs, NGOs, Media , Open Government Partners and Public Service, especially the Ministry of Budget and Economic Planning who led the preparations for the budget.

” The budget has been passed with little modifications and this is a very significant measure.

” Even the state’s Industrial Development Plan will soon be ready and would soon be launched,” Bagudu, disclosed.

He enumerated several other landmarks achievements of the state, including emerging in the second category of the fiscal responsibility and accountability framework.

” This is a world bank programme and the state has already gotten $ 6million in this direction,” the governor explained.

Bagudu acknowledged the mutual working relationship between the three tiers of government, all in the interest of the people of the state.

He also said Kebbi State has been adjudged to be among five states in the country with the lowest spending on recurrent expenditure. 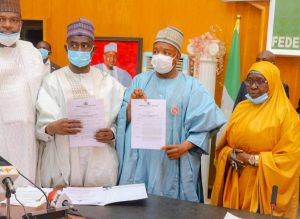 The governor was also appreciative of the shining position of the state which has continued to attract world attention especially in Agricultural production leading to the influx of investors into the State.

Meanwhile, governor Bagudu has promised to release over N4 billion for the payment of gratuities to retired workers.

He said the money will be released in the next few days ,but ,this will only be done when the required data of the beneficiaries is adequately streamlined,” Bagudu, added.

At the end, he congratulated the people of Kebbi State for their support and loyalty to his administration, praying God to usher in the new year 2022 with prosperity and peace for Kebbi State.