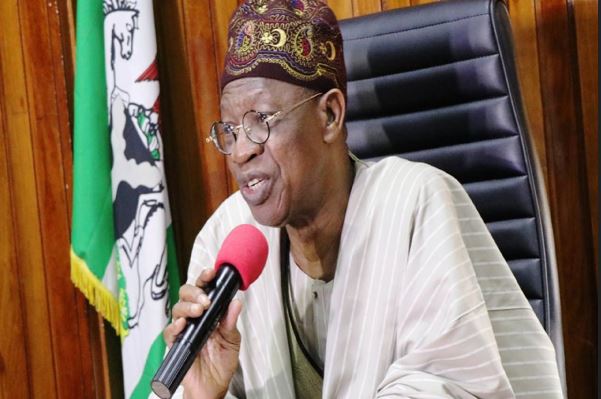 Lekki #ENDSARS Report is Fake News - FG
The Federal government has rejected the leaked report of the Lagos State Judicial panel of inquiry on the Aftermath of the End SARS Protest.
Nigeria’s Information Minister, Lai Mohammed while addressing Journalists in Abuja disclosed that the report currently circulating the Public Space is simply a rehash of unverified fake news targeted to embarrass the Federal Government and its Agencies.
The Minister says the Authenticity of the leaked report is still in doubt as it contains so many discrepancies and unverified information and cannot be relied upon.
He also says while the Federal government still awaits the White Paper from the Lagos State government, Nothing in the report will make them change their stand that there was ever a massacre at the Lekki toll gate on the 20th October 2020.
Advertisement
Advertisement

We are only mandated to relate with political parties – INEC