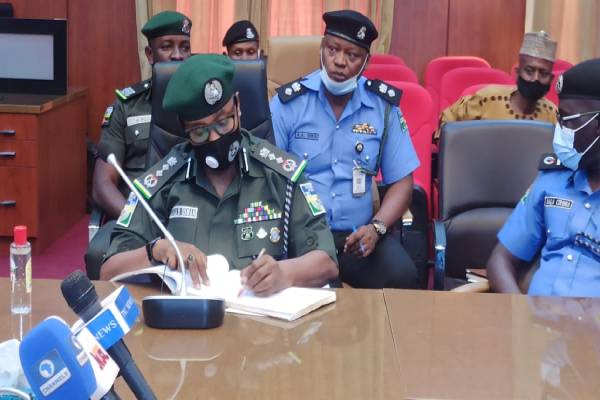 The Inspector General of Police, Usman Alkali Baba is currently in Niger state as part of his familiarisation tour of state police commands and formations across the country to intimate them on his vision for the force under his leadership.

He disclosed that the police force has the mandate of recruiting 10,000 men every year and parents should encourage their children to join the service.

He added that the prospective candidates will be recruited from the 774 local government areas in the country and posted back to their LGAs to serve.

The IGP acknowledged the peculiarity of the state when it comes to crime and prevention, adding that the narrative has fairly changed but can still be improved.

He said their welfare will be taken care of and improved, adding that adequate logistics and equipment will be supplied. 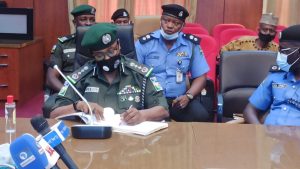 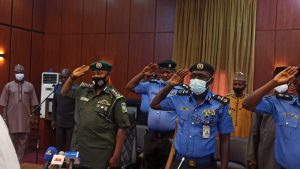 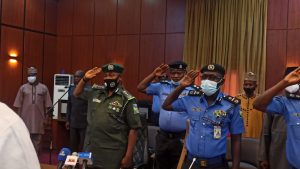 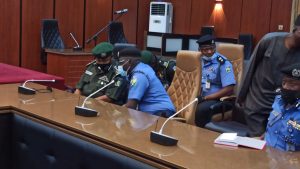