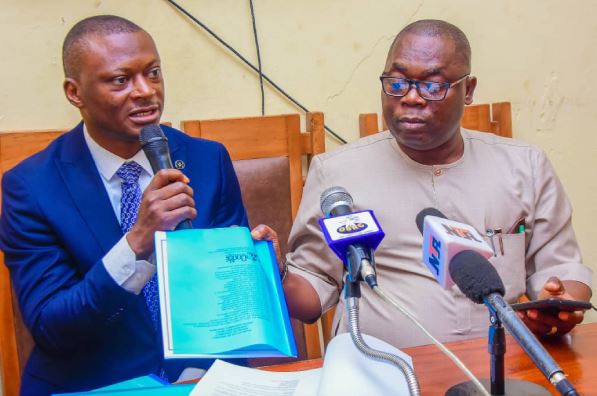 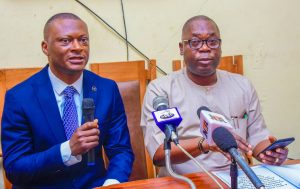 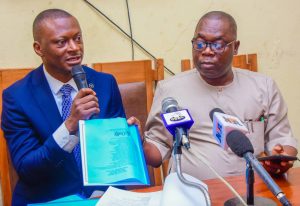 The bill to establish the Ondo State House of Assembly Service Commission was also signed into law by Governor Akeredolu.

The Commissioners stated that the new laws would promote independence, efficiency, transparency, and accountability in the state’s judicial and legislative branches.

He added that it will also enhance the principle of separation of powers provided for by the Nigerian Constitution.