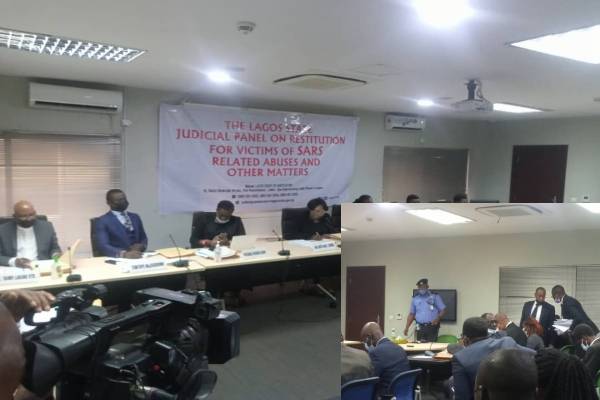 The Lagos State Judicial Panel investigating the Lekki Shooting of October 20, 2020, is currently hearing the evidence of the Assistant Commissioner of Police in charge of operations at the Lagos Command.

ACP Oludotun Odubona, head of operations, Lagos command, who represented the Commissioner of Police, Hakeem Odumosu, said the #EndSARS protests which started around October the 8th grew to become a well coordinated movement, with gatherings At across the state, including the police command, the government house in Alausa, Ikoyi link bridge and Lekki toll gate.

He also recounted how Governor Babajide Sanwo-Olu had to be whisked away For his protection on October the 13th when protesters gathered at the toll gate during his address to them to vacate the area, pelleted him with sachet water and bottled water, some of which he said contained urine.

But according to ACP Odubona, on October the 19th, the protests had turned violent, prompting a need to protect police facilities, so that the armoury wouldn’t be looted.

The witness said they were supposed to use the highest level of glaciated force to protect these installations, but that was dependent on executive approval which he added, “wasn’t forthcoming at the time.

That is why so many police stations were burnt without much resistance, including the one at Orile, which is one of the newest stations in the state that has high tech equipment, which the Lagos State government was using as a model.” End Quote

He also said “we had six officers were killed , and many more maimed including the DPO of Orile police station (CSP Folashade Daniels), who is now permanently incapacitated due to the injuries she sustained during the attack.

The panel has adjourned continuation of NPF Lagos command’s evidence to September 20. 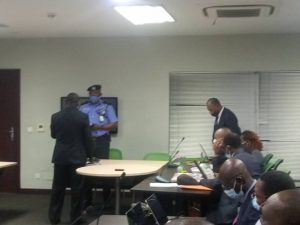 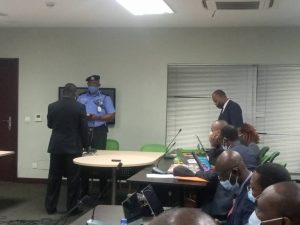 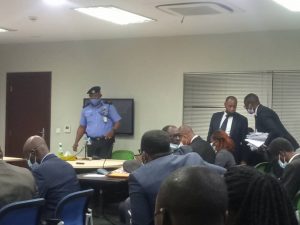 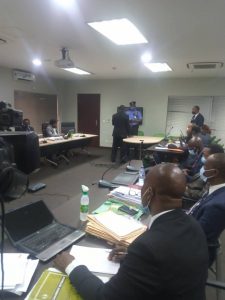 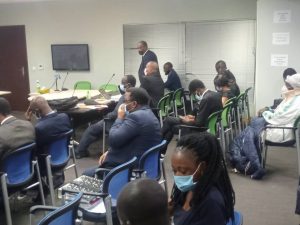 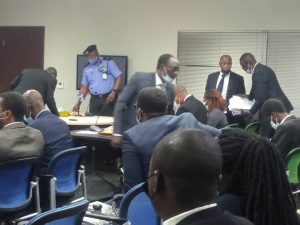 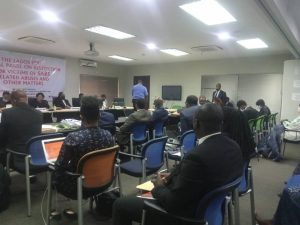 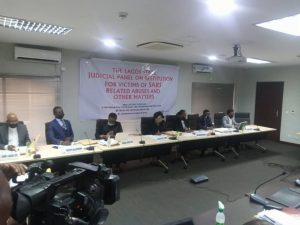 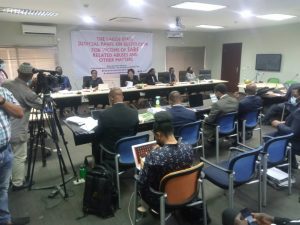