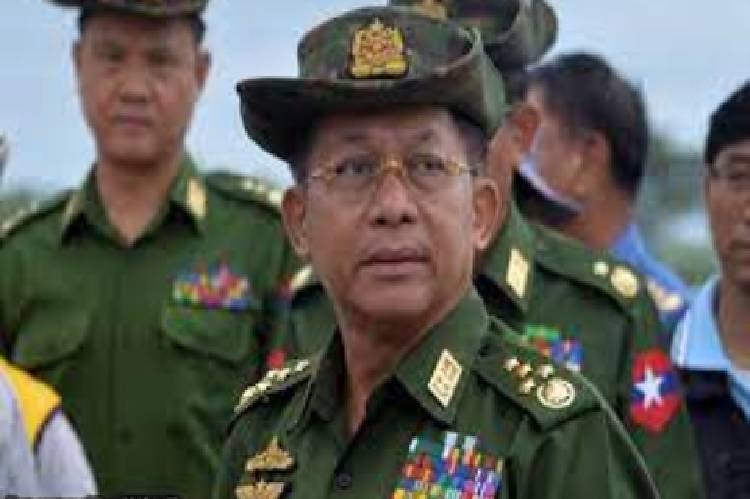 In a televised speech, the general, who has taken on the role of prime minister in the new government, stated that the junta would hold elections by August 2023 and that it was ready to work with a future ASEAN-appointed Myanmar envoy.

Min Aung Hlaing’s announcement came exactly six months after the Tatmadaw seized power from a civilian government that had won a landslide victory in November elections.

The military argues the elections were tainted by fraud, and the results were officially invalidated last week.

The new deadline stretches Myanmar’s state of emergency far beyond the junta’s initial pledge of holding elections within a year of taking control.